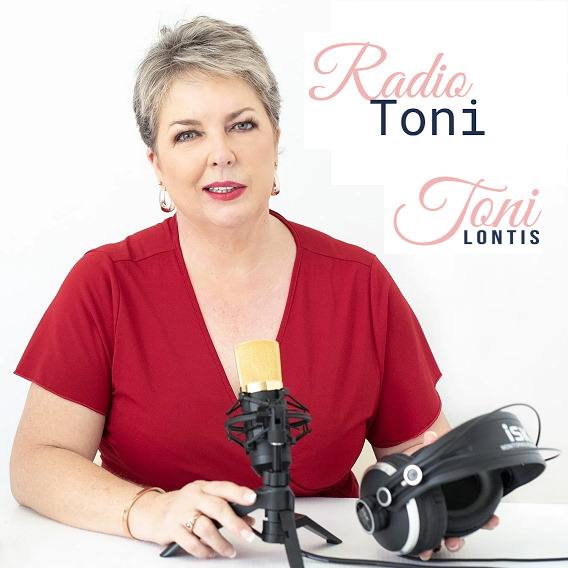 Up In The Air with Robert Fulton

In the first of 2 shows our guest today is an inspirational reinvention specialist, author, and pilot. Robert Fulton was just 3 months shy of retirement, having fully vested in his employer’s retirement plan, when they pulled his program and laid everyone off! Robert was forced to reinvent himself and for the first time in his life, in his 50yr career he was grounded. Robert had to figure out how to overcome PTDS, deep depression and what on earth to do in his late 60’s. Out of this time was born a book – Up in the sir, a pilot’s journey, his aviation memoir spanning 50 yrs. Robert also became an award winning speaker with Toastmasters and now he speaks on overcoming obstacles, reinvention, retirement and leadership.

Book Reviews: Exciting Flying Memoir! A collection of auto-biographical short stories from the author’s experiences as a both a helicopter and fixed-wing pilot, Robert Fulton’s thrilling new memoir kept me turning the pages late into the night! Fulton writes gut-wrenching moments that brought me to tears and hair-raising experiences explained in detail. The author’s wonderful story-telling puts the reader right in the pilot’s seat through Vietnam, Arctic flying, perilous wire-filled cities, and low-visibility night flying. “Up in the Air” is an excellent read to be enjoyed by pilots and passengers alike.

There’s plenty of wonderful reviews for the book – from women especially – have you found this interesting?

Why do you think women are buying this memoir in such numbers and especially for their husbands?

Why to buy the book, how to connect with Robert

Join us next week when we talk to Robert about the stories of his life in Up in the Air. 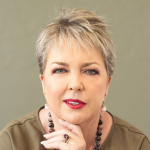 Radio Toni is hosted by Toni Lontis, author of Resilience – Memoir of a broken little girl discovering a women of strength and beauty. She is Australia’s rising talkback radio queen, who is not afraid to facilitate interviews across the more difficult conversations of our day, bringing her brand of social consciousness to the airwaves.

Radio Toni is a community of like-minded people who are dedicated to making their life journey inspirational, wanting to leave a legacy for others.

Toni is an inspirational woman who has dedicated her life’s work to helping women and the men who love them to find their passion, purpose and voice.

Your go to podcast for a laugh, inspiration and just to feel good.

A series of inspirational women sharing their message!