Wisdom, Medicine and Miracles of the Navajo People – Ep675-2 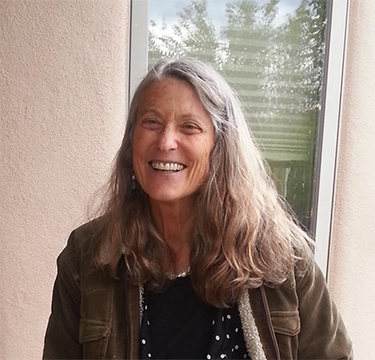 Erica was born into a large family with a Swiss mother and an American father. Throughout her childhood, Erica moved with her family from one part of the world to another due to her father’s work. She began her schooling in England, graduated from high school in Germany, and then studied art in Florence, Italy, before returning to the States to attend college.

The seeds for becoming a medical doctor were first sown when she spent a summer in Switzerland learning from her uncle, an eccentric and brilliant medical doctor. It took many years before those seeds sprouted.

Erica came to medicine later than most medical students, after pursuing other careers and interests, including teaching grade school and herding sheep on the Navajo Reservation, mountain climbing in the Andes while serving in the Peace Corps in South America, teaching Outward Bound students wilderness survival in the Rocky Mountains, studying spiritual practices, and traveling abroad.

After graduating from the University of Colorado Medical School and completing her residency in family practice in Denver, Erica worked in Cuba, New Mexico, where she fulfilled her National Health Service obligation. From there she worked in a number of settings including a clinic for indigent care, a local emergency room, a women’s clinic, a multispecialty clinic, and finally, in 1993, Dr. Elliott opened her own private practice in her co-housing community, The Commons, which she helped found in the early 1990s.

Dr. Elliott’s unrelenting curiosity has led her on many eye-opening and heart-opening adventures. The years she spent living in foreign cultures, both as a child and an adult, enabled her to bring a fresh perspective to her life’s work.

Dr. Elliott specializes in family practice and environmental medicine. Her private medical practice grew rapidly and soon she was treating patients who came to her from other parts of the country, as well as local patients. She has been nicknamed the “Health Detective.” She finds deep meaning and purpose through helping her patients find relief from their suffering.

Over the years, Erica has given radio talks, interviews, webinars, workshops at Esalen and Omega Institutes, and a TEDx talk about living in co-housing. She is the co-author of Prescriptions for a Healthy House, and the author of Medicine and Miracles in the High Desert: My Life among the Navajo People. 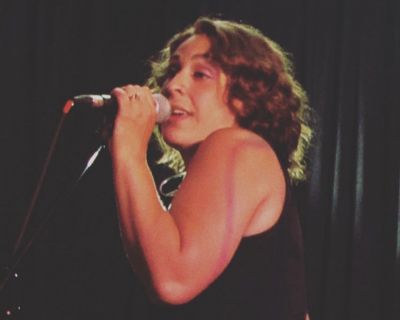 Based in Calgary Alberta, Marina Joyce is a little bit of everything. Through her music, this singer/songwriter tells relatable stories that connect to listeners on personal and social levels. With an undeniable voice and unique sound, Marina pulls you inside her heart to take you with her on a journey of music you never knew you needed.