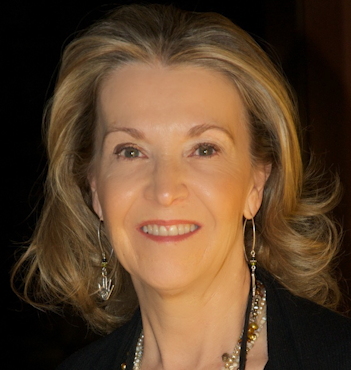 Jennifer W. Stein is a self-taught filmmaker who never went to film school. She is an entrepreneur and began making films in the 1990’s.

Harnessing the power of the moving visual image to educate, inspire, and empower, Jennifer uses film to help achieve her goals: to further important causes, and help open peoples awareness to important issues. Jennifer has strong interests in the UFO phenomena, crop circles and ancient archaeology. The result is a powerful combination of community leadership and purposeful filmmaking. Jennifer likes to collaborate with other filmmakers and learns from all of them.

Jennifer film web site is Onewings Productions  — providing a sample of her past productions and award winning documentary films.

Jennifer has won awards for Open Minds, and IUFOC EBE awards for productions she has done in the last five years. The Disclosure Dialogues was produced with filmmaker Ron James in 2011, and the most recent project “Travis – The True Story of Travis Walton”. 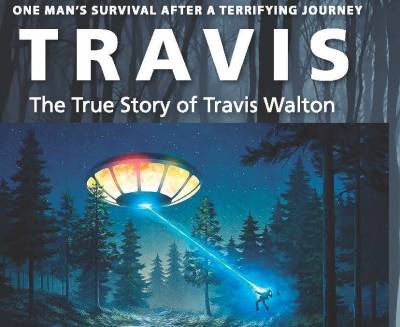