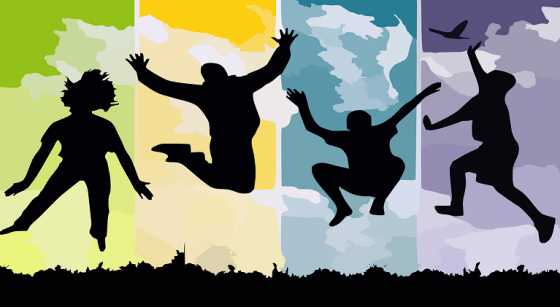 Happiness Hangout with Lori Peters will be talking with Author and CEO of Your Tango, Andrea Miller, about the wildly popular website dedicated to love and relationships and about her book, Radical Acceptance- The Secret to Happy, Lasting Love.

Radical Acceptance can greatly improve—and even transform—almost any relationship: with your spouse, children, parents, girlfriend/boyfriend, siblings, friends, colleagues, as well as, crucially, with yourself.

the wildly popular website dedicated to love and relationships 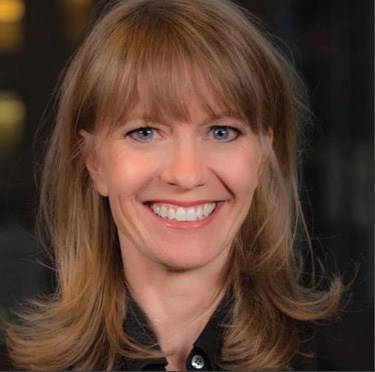 Andrea is the founder and CEO of YourTango, the leading media company dedicated to love and relationships. YourTango’s mission is to help women love better and connect more meaningfully, engendering greater happiness, more confidence, and a deeper sense of belonging within the community we serve. YourTango has built a powerful platform where a community of readers, writers, brands, thought leaders, and the world’s leading relationship and mental health experts connect and engage where it matters most: the heart.

Andrea is making her debut as an author through her first book, Radical Acceptance, The Secret to Happy, Lasting Love, was published in May, 2017 by the Atria Division of Simon & Schuster.

Andrea has been featured frequently in the media, including multiple appearances on The Today Show, The Early Show, Better TV, CNN, E!, Fox News, ABC, and radio stations across the U.S., as well as in national publications such as USA Today, The Huffington Post, The New York Post, The Los Angeles Times, and Business Week. Andrea is a frequent panelist and guest speaker on industry panels including Internet Week and SXSW, as well as for classes and events at Harvard University, Columbia University, Fordham University, The Wharton School and NYU Stern School of Business.

A graduate of Tulane University (B.S. Mechanical Engineering), Andrea earned an M.B.A. from Columbia Business School, where she was the managing editor of The Bottom Line, the school’s student newspaper. Prior to launching YourTango, Andrea achieved a rewarding career in finance and consulting, including positions with Goldman Sachs, ICF Consulting and Enron’s international finance team—which gave her the opportunity to live in Mumbai, India, for three years.

Andrea serves on the Board of Trustees of the New York Theatre Workshop. She has been awarded a black belt in Shotokan karate by the Japan Karate Association (JKA) and is a licensed private pilot. Andrea and her husband live with their two little boys in New York City. 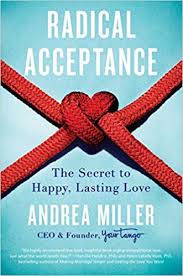 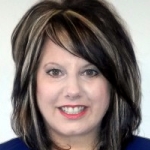 A Show about happiness, gratitude, self-esteem and much more as it relates to personal relationships!

My guests are relationships experts, life coaches, therapists and much more. We discuss all aspects of how to create and keep a healthy relationship.

Come hang out with us as we discuss thought provoking questions with audience participation.