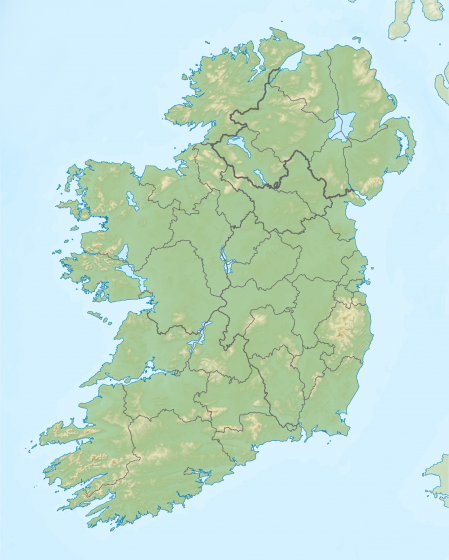 Alexandra is now on mission in Europe. This week she interviews JP Fae and Kerry at the Hill of Tara, one of the most ancient and venerable sites in Ireland. This was once the seat of the High Kings of Ireland, and is rich with archaeology, and a place packed with memories, spirits, and energetic vortices. JP and Kerry are locals of Tara, who combine a mystical spirit fully sensitive to the magic of the place and activists who have done much to preserve the site from the depredations of government, which seems intent to destroy the area, or at least its magic, as much as they possibly can.

Laura Legere, several times interviewed by Alexandra, is accompanying Alexandra on her European mission. She also joins the conversation, as does Sean, another local of Tara who is expert in its history. This lively discussion focuses on the energetic components and tales of Tara's remarkable past and present, but also dwells on the adventures -- including jail-time and a beating - of JP and Kerry when they and other locals opposed a motorway designed to cut through the area in an unnecessary and wanton effort to destroy parts of the site.

The Hill of Tara lies along important ley lines, is energetically intense and quite varied. For more than 5000 years, it was utilized by the Irish tribes for burials, markets, battles, tribal meeting and intermarriage, and as ceremonial residence of the High Kings of Ireland. Mounds, henges, dolmens, barrows, burials, and other features of the landscape are aligned with an unusually concentrated nexus of ley lines and energetic vortices. JP, Kerry, and Sean tell some truly astounding and riveting stories about ghostly presences, time warps and mysterious disappearances, healing episodes, UFO presences, chants that culminate in great flashes of light, the fairy people, and curses that befell those who destroyed parts of the site.

They also recount the efforts of the Catholic Church and the Opus Dei to appropriate the energy of the place and other mystical sites in the British Isles. Continuous struggles against the government are also remarked. Our locals make numerous comparisons to the plight of the indigenous tribes of North America, and the connection is more than incidental, since many American tribal representatives have made their pilgrimages to the Hill of Tara. In recompense, JP, Kerry, and others have been inspired to utilize the UN Declaration on Rights of Indigenous Peoples to protect the area, by arguing their prerogatives to practice their ancient druidic rituals on these sacred grounds. Kerry also recites several of his beautiful poems about Tara and its mystical occupants.