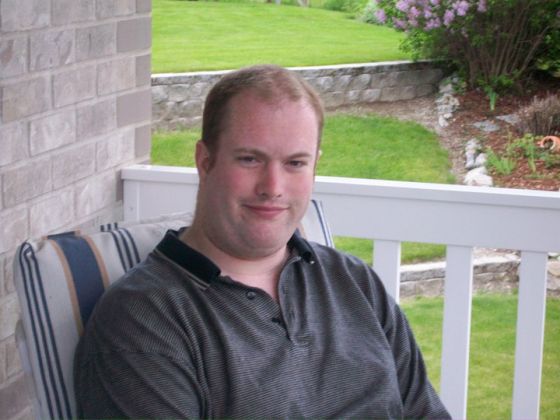 Shane Fairweather returns with important updates on what may well prove to be the final push of the light forces against the cabal and their ET handlers. In his second interview with Alexandra, Shane calls Trump's election "the final nail in their coffin," and places the President at two recent meetings with the galactic councils. However, Shane also comments on the tricky matter of cleaning up archonic interference, which has delayed the 'last act' already several times. He indicates too how far the problem extends, even if Earth now stands on the verge of complete liberation.

Shane once again gives fascinating details of his nightly routines and adventures on the ships. We lightworkers may all have these, but Shane is nearly unique in his complete recall. His nightly schedule rotates between assignments, allowing him several different and interesting perspectives. He is part of a stargate/portal-repair crew, and in this interview, he comments on the importance of stargates for the ongoing wars in the Middle East.

He works as a diplomat as well, and has recently been appointed a representative of the "Family of Light". He conveys their happiness at our achievement and urges us to fortify our unifying spirit, admitting each others' differences into the embrace of our common goals and our common joy. This is the example of the ship he serves on, as you may remember from his last interview.

Shane sheds light on the inter-galactic status of these ancient wars, and also the extremely ancient history of the Builders, who were here before the wars began. Though long withdrawn from Earth, they continue to inspire human souls here.

The New Earth is prepared, Shane says, and gives some concrete pictures as to what's in store. This goes for our new galactic neighborhood as well. Shane's stories of life aboard the ships are as fascinating as last time. Unfortunately, -- like last time -- the conversation is briefly interrupted by torrential cloudbursts and inclement weather on both sides of the line. Little is lost, however, and this interview will brighten your day, even where it is pouring down.

Shane's very positive report assists his call to manifest in a fully positive and unifying way. This, after all, is the ultimate work of the lightworker ---especially in this moment as we experience increasing swells of inrushing light.