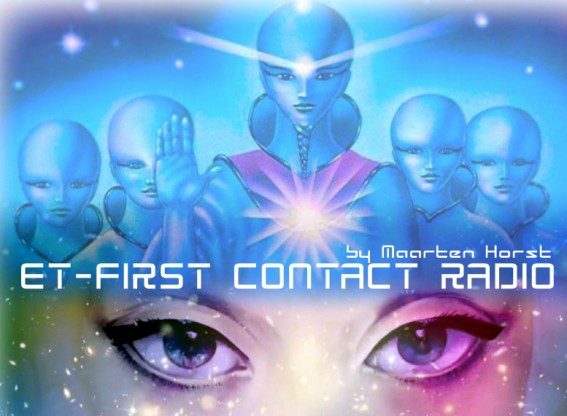 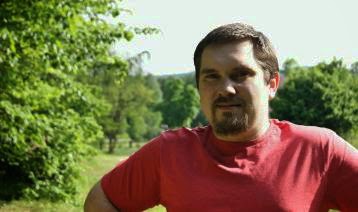 Piotr Cielebiaś has created a surprisingly interesting and detailed account of UFO cases in Poland. I love his title of “UFOs over Poland” since I have written a book called “UFOs over Pennsylvania” and I also do a talk show called “UFOs over Pittsburgh”. I agree that there is a link of lore to modern UFO cases, Ufologists need funding for their research and not all of the best cases took place 70 years ago. It was interesting to learn that Poland’s first flying disk case occurred in 1922 and that 22% of Poland’s population was killed by the Nazi’s. There is an underlying theme in this book of UFOs and/or the paranormal.

This book is full of remarkable cases and photos. Who knew of the 1959 Polish Roswell case of a small craft plunging into the water, emitting a red liquid and the coast guard finding a humanoid with more than ten fingers? We in the U.S. think that UFOs mostly occur here and are ignorant of the rich UFO history abroad; especially in “haunted” Eastern Europe where much folklore originated. It is also interesting that the Gray alien abduction is a U.S. phenomenon where as in Poland; they tend to be dark hooded figures much like in the early days of U.S. UFO reports. Although many UFO groups were formed in Poland, there is no official reporting agency for UFOs. In the U.S., MUFON does the job that the air force claims they do not do and Polish Ufologists can start their own MUFON chapter if they wish to.

It was interesting to read that when Poland joined NATO in 1999, the UFO subject became taboo. The government followed western protocols to debunk and ridicule cases and witnesses. I believe part of the agreement to obtain U.S. foreign aid and cooperation includes following U.S. policy on the handling of UFOs. It was also interesting to learn that the U.S. operates “Gitmo” type prisons on Polish soil and that Poland had more than 400 UFO cases from 1978-1989. Many of these cases involved green aliens or green clothed aliens and that many Polish scientists believed these were actually Russian experiments and technology. The chapter on pilot cases contained encounters of trying to shoot them down and instructions to report the case to their superior, follow safety protocol and not to speak to the media. Silence may be driven by the fact that the UFOs were not hostile and publicly reporting the case would entail having to thoroughly investigate each case. Similar conclusions were drawn in the U.S. in the early years of Project Blue Book although that opinion has changed over the past twenty years as the alien seems to have also changed, evolved or been replaced by a more aggressive type.

Other chapters included evidence of mass sightings, space dwarves, hot spots, flying humanoids, a fisherman that was paralyzed, morphing craft and semitransparent triangular craft. Chapter 14 was particularly interesting regarding UFOs that cannot be photographed. Some of these craft appear to be out of the range of human awareness and electronic surveillance.

Many Polish Ufologists seek answers in John Keel and Jacque Vallee books who concluded that UFOs are real but not from space. Many of the anomalous cases presented in this book appear to be a missing link between UFOs and the paranormal. UFO encounters can make you see things that did not occur. No two cases are the same and the search for the UFO seems to go well beyond ETs from space in nuts and bolt craft.

I highly recommend this book for the quality of the cases presented and the unique view of UFOs over Poland.
John Ventre is a MUFON multi State Director and has appeared in numerous TV shows like “Hangar 1: The UFO Files”. 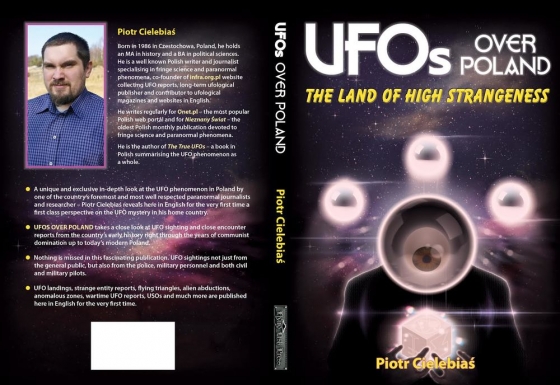 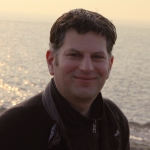