Discover Your Potential with Cindy Gilman 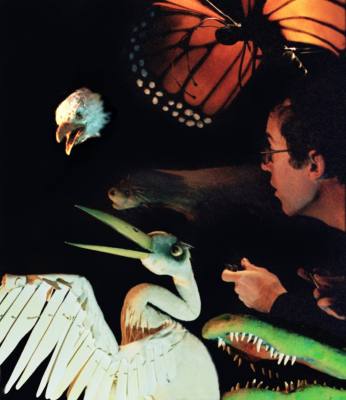 Winner of puppetry's highest honor, the UNIMA Citation of Excellence, and recipient of three Jim Henson Foundation grants, Hobey Ford is known for excellence in puppetry performance and craft.

Hobey's intricate shadow puppetry work and creation of the original rod puppets, the "Foamies", have earned him a place on stages across the world. Hobey's performances incorporate a variety of puppetry styles including Bunraku, rod, marionettes, "Foamies", and shadow puppetry. Hobey adapts folk tales from various cultures for many of his performances, always adding a special "Golden Rod" twist. He uses his own voice to create characters and sound effects, tell stories, and sing.

Hobey utilizes his artistic study at The State University of New York at Purchase and the University of North Carolina at Asheville to design and construct all of his Golden Rod Puppets and the beautiful sets that surround them. Hobey also draws on his early experiences growing up in coastal Connecticut or living in a Nevada Native American community in writing the scripts for some of his performances such as "Whale Walker" and "Turtle Island Tales".

Hobey is considered both an innovator in puppetry craft and a master storyteller. He has created both the "Foamies" and the clever hand puppet known as "Peepers". The "Foamies" are large animal puppets carved from blocks of foam. After studying each animal's characteristic movements, Hobey designs various control mechanisms to make the puppets themselves move in a life-like manner. The "Foamies" are presented using both stage and house performance space.

Hobey tours a variety of shows for educational performances and family concerts including: World Tales – puppetry techniques and stories from around the world; Animalia – the beautiful story of the animal world, ecology, metamorphosis, and animals who are endangered; Turtle Island Tales – Native American stories with moving scenery and exquisite shadow puppetry.

Hobey’s production Migration is a sequel to the popular Animalia. Migration is the story of Beatriz, a young girl who travels with her family from their home in Mexico to work the harvest in Maine. The story of Beatriz’ journey is juxtaposed with the stories of other animals that migrate: Monarch Butterflies, polar bears, the Godwit bird and the Sperm Whale.   These extremely realistic puppets are performed behind a thin circular theatrical scrim onto which is projected Hobey’s original artwork.  The puppets appear to be performing within the video projections on a hypnotic dance between the puppeteer, puppets and original artistic scenery.

Hobey’s latest production, Sea Song,  is about a city boy, addicted to video games is sent to at a remote beach house with his grandmother far from any internet.  There the boy discovers the wonder of sea turtles and nature.

In conjunction with The Kennedy Center's Partnership In Education program, Hobey provides teacher workshops in puppetry across the country: "Telling Folktales With Shadow Puppetry", “The Magic of Peepers Puppets: Exploring Writing Through Puppetry” and "From Larvae to Butterfly: Metamorphosis Through Puppetry". 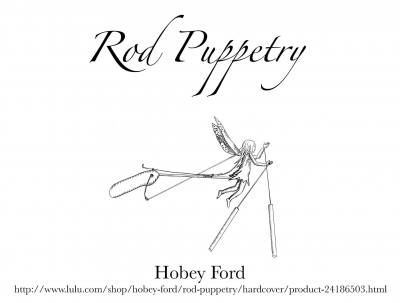 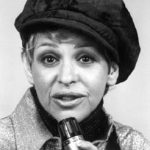