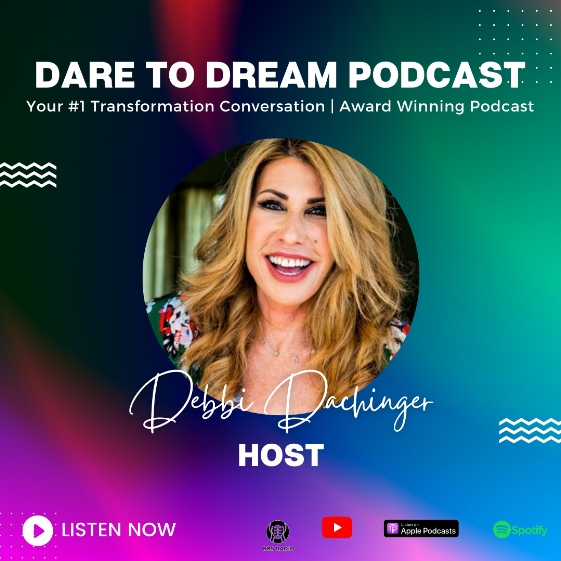 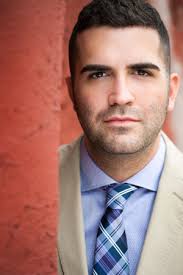 Thomas John is a global psychic sensation who has wowed audiences across the world with his impressively accurate messages from ‘the other side’. Hosting sold-out events such as A Night with Spirit, Spirit Circles and Dinner with the Dead, Thomas John is one of the nation’s most coveted psychic mediums. Bi-Coastally based, his gifts continue to be in high demand with influencers, A-list celebrities, and those at crossroads in life from coast to coast and around the globe.

Thomas John, gifted since birth, connected with the spirit of his late paternal grandfather at the tender age of four and correctly described to his parents the location of   a missing wrist watch that had haunted the family for years (Grandpa’s best friend Jack had it!). From that point forward, Thomas and his family knew he had prodigious abilities, unlike any they had experienced before. Though born with the spiritual skills to communicate with the dead, he didn’t always embrace them. At the age of 18, Thomas began his studies at the University of Chicago. Graduating with a degree in Psychology and Human Development, with departmental honors, Thomas pursued research internships at Yale University and The University of Massachusetts at Amherst, where he was a lead research assistant on studies related to psychopathology and personality. During these internships, Thomas John was the author of three peer-reviewed publications. He was accepted into graduate school programs in medical research, but through the guidance of several of his own deceased loved ones, decided at the last minute to further develop his abilities as an intuitive, and began his  metaphysical studies in New York City.

In recent years, Thomas’ infallible track record, ethics and down-to-Earth approach as a psychic medium has lead him to being known as one of the world’s top psychics and has earned him an honorable reputation in the industry. He has made innumerable accurate psychic predictions about celebrities that have come to pass often months after he has reported them to the media, including the death of Whitney Houston, the splitting of Tom Cruise and Katie Holmes, the death of Michael Jackson, and the circumstances surrounding the birth of the royal babies. Thomas John has also had countless visions surrounding medical breakthroughs, political events, and natural disasters, which have come to pass in record time.

Thomas John, born and raised in the suburbs of Boston, now resides bi-coastally in both New York City and Los Angeles, CA. His first novel, Never Argue with a Dead Person: True and Unbelievable Stories from the Other Side, published in 2015 can be purchased. 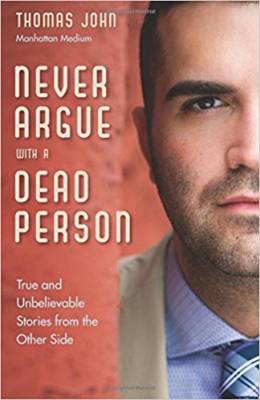 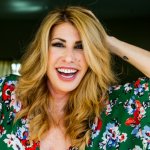