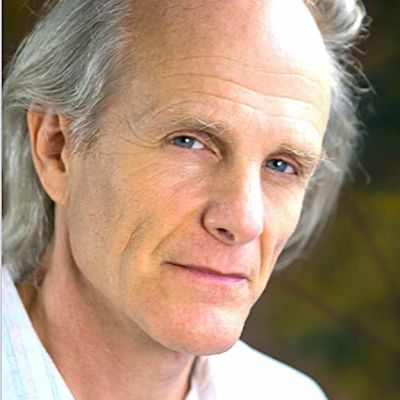 What questions remain in the wake of the Pentagon’s disclosures as to who and why these extraterrestrial beings are here on Earth?  My guest is Alan Steinfeld, an explorer of consciousness. For over 30 years he has hosted and produced the weekly television series New Realities in New York City. With 70,000+ subscribers to his New Realities YouTube channel, there have been over 20 million viewers of his programs. Alan has interviewed luminaries in the field of health, spirituality and UFOS - such as Deepak Chopra, Marianne Williamson, Ram Dass, and every major UFO researcher in the field. With his media appearances, lectures, and conferences Alan informs millions about human potential, remote viewing, and the nature of alien contact. For the over seven years he has been an emcee at the largest UFO event in the country, Contact in the Desert. Alan feels that only when the inner explorations of the soul are combined with the outer adventures of the mind can we achieve a harmonious understanding of our place in the cosmos. 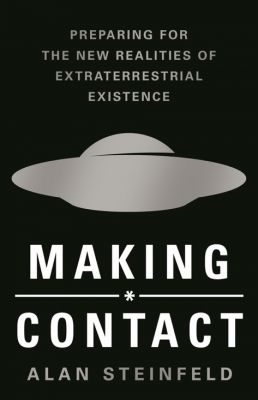