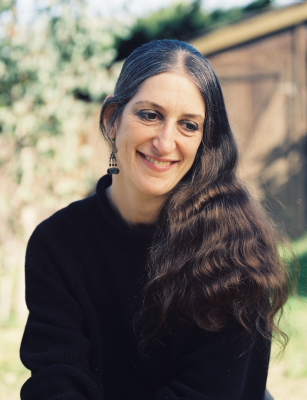 Tonia Shimin From Hollywood to Beloved Children's Book Illustrator to*> *Muralist and Painter of Justice, Symeon Shimin Left His Mark and a *> *Legacy that Resonates Today*It was created by a man who was also equally one-of-a-kind. Whose life> could rival the drama in that storied film. And who stood for those> less-favored by an America of the mid-20th century -- poor children, people> of color and the beaten -- in his fine art.

As a dancer, Tonia Shimin performed in the companies of Martha Graham, Jose Limón, Pearl Lang, The Ypsilanti Greek Theater, and as a soloist with Anna Sokolow's Player's Project, Mary Anthony Dance Theater, and Repertory West Dance Company. She has had an extensive teaching career in the United States and abroad. Her choreographic works have appeared in the United States, the Czech Republic, Russia, Germany, Turkey, Switzerland, Greece, Italy, and Mexico. Join me Tuesday, October 26, 2021, at 12 Noon as I have an inspiring interview with greatness. 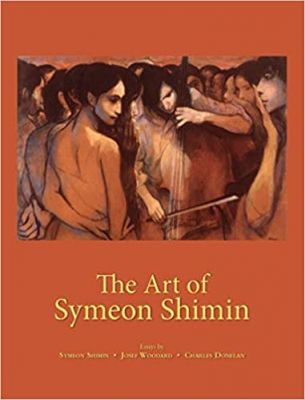