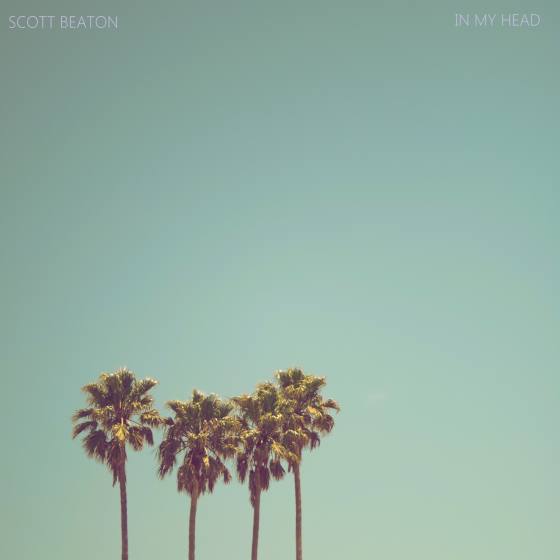 Hailing from the small, seaside town of Gourock on the West coast of Scotland (& currently living in Doha), Scott has travelled well, playing his original music.  Personal triumphs include two nights at the world-famous Whisky A Go-Go in West Hollywood (supporting 60’s rockers Iron Butterfly), The Cavern Club in Liverpool & several television appearances in the UK.

Drawing on influences from Lennon/McCartney to Bowie, Scott’s music has a classic feel, with an experimental sonic twist.

Growing up, his father (a self-confessed Beatles fanatic) exposed him to the music of the “Fab 4” & since then, Scott has wanted to little else. Despite having picked up a guitar at the age of 4 and trying to play along with his favourite records, it wasn’t until his teenage years that he truly immersed himself in The Beatles’ experimental album “Revolver” & subsequently more psychedelic music from the 1960’s & 70’s – which has shaped his sound in so many ways since.

It was also around this time that Scott began to experiment with recording. Being able to play drums, guitar, bass & keyboard meant that he could record a full-band track by himself & didn’t have to teach anyone else the parts to his songs – something that he has continued to do ever since.

Always experimenting, it’s exciting to hear just what musical ground this man will cover next…