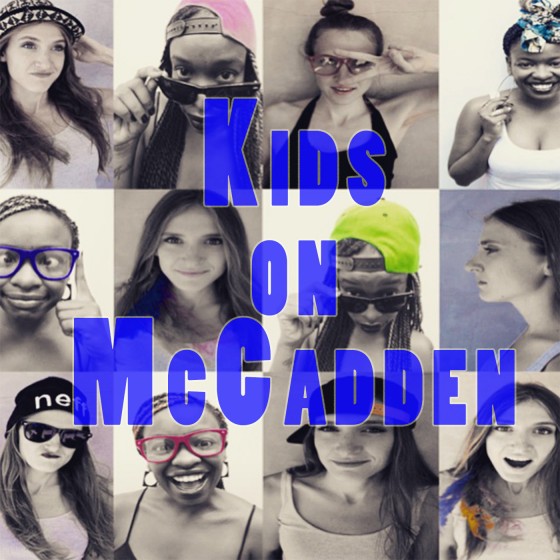 After writing a handful of songs together, Loren & Mikiros found some musicians and intensely rehearsed in a garage in the valley to prepare for their first show at Molly Malone’s.  Shortly after, the Kids stepped into the studio for the first time at Hollywood Audio Lab, steps away from the famous intersection of Hollywood & Vine.  As they continued to grow together as players, musicians, writers and performers, Loren decided to use the band as her final project where the Musician’s Institute awarded them for Outstanding Style.

What makes the Kids unique— aside from the fact there are few rock groups with two ambitious and approachable females leading the band— is how they come from opposite sides of the globe, each bringing their own musical and cultural perspectives to the table to help shape their distinct sound.  The band sites a diverse range of influences including Lauryn Hill, Paul Simon, Brenda Fassie, Fleetwood Mac and Fun.  As charismatic and energetic live performers with story-driven lyrics, they engage with their audiences by praising the vulnerability of being human.