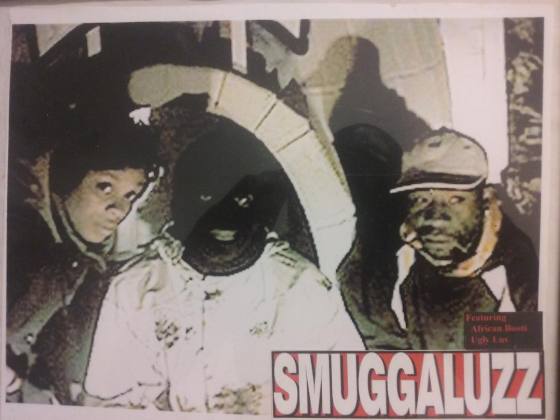 Diverse Hip-Hop Group Let’s It All Out

Miami, Florida - May 7, 2019 - ​ Igloo Crew Records is proud to announce that their diverse discography is all available online now.

Igloo Crew Records isn't like the typical hip-hop ensemble. Mo Dog Chill, Myke Smoov, Steve Young, Stephanie  A-1 Scrill, Choppa Capone, Mr. Strategic make up this unique ensemble. Ranging from talented emcees in their 30's to seasoned vets in their 60's, this group has some members who have been writing, recording and performing for almost a quarter of a century at this point in their career. With that much talent under one roof, Igloo Crew Records ranges in not only age but style as well. From hardcore hip-hop to funk to R&B, it's all there with this crew.

As a whole, Igloo Crew Records have performed throughout Cleveland, but it's their own Mo Dog Chill that has been recognized on a national level. He made headlines for finding over half a million dollars that fell off an armored truck in 2001 and appeared in Jet, National Enquirer, 48 Hours, Tell The Truth and more. A whirlwind experience for sure, but not as gratifying as what he's done and continues to do with his Igloo Crew.

Those interested in featuring Igloo Crew Records or interviewing Mo Dog Chill about his past, present, and the group's future can reach out via the information below.