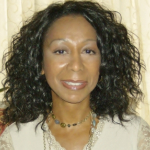 Each week you’re invited to join in on our upbeat discussion as we look deeper into spiritual based principles that can change your life. For it’s your birthright to live with passion and purpose, and to prosper! If you want to learn how to connect to your true authentic-self, and become aware of your Higher-Self, then this is the right place for you!

We have reached the dawning of a new day. What does life look like for you? Do you have the vision to create powerful moments each day in your life? Are you ready to stand up and be the change that you’ve been waiting for? Are you ready to go within, deep within to those places you’ve been hiding from? We will share the tools that will support the manifestation of your dreams and desires! 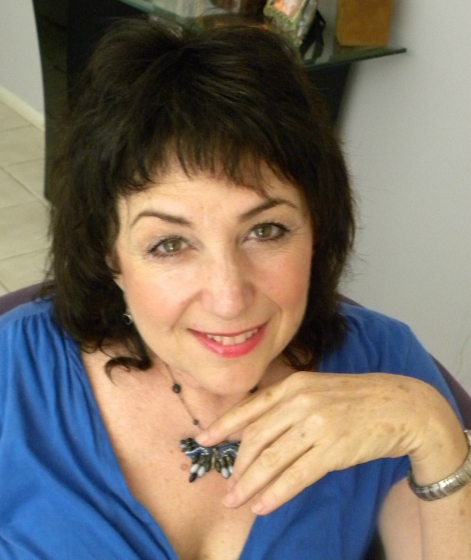 Linda received her Bachelor of Arts in Health Education from San Francisco State University in 1975 and went on to earn a Masters Degree in Public Health at the University of Michigan in 1977. She was ordained as a Doctor of Divinity in June, 1999. In June, 2008 Linda was awarded her Ph.D. in Metaphysics from the American Institute of Holistic Theology. Born bereft of psychic gifts and originally trained in public science, Dr. Linda Salvin has traveled, and still does travel, a remarkable life journey.

A series of devastating accidents transformed her life. A successful public health professional, Linda survived a commercial airliner crash in 1981 while on company business. As she was sliding down the shoot, Linda had an out-of-body experience. That was the beginning of her psychic and spiritual changes.A year later, she was struck by a fire truck and in 1984, another traumatic auto accident brought her to the white light. A surgery in 1991 proved to be another life-altering experience, opening her to her healing gifts. By 1996, her body had developed tumors from healing people which needed to be removed; after her first of three surgeries for the tumors, Linda became a transmedium and began communicating with the other side to assit other people. With each of these experiences, her spiritual connection, psychic, healing and mediuamship abilities began to grow. Rather then dwell on her own challenges, Linda reached out to futher assist and heal others. Linda began her radio career in 1994.

Eventually, Linda left her career as an epidemiologist to devote her full time energies to her metaphysical gifts. In addition to developing, through referral, an international following as a respected psychic, healer, and channeler in private practice, she took her skills to a wider audience via radio in 1994.