The Vision and Program of the Republicand the Party can be found here: Establishing Liberty: The Case for the Republic of Kanata - https://www.amazon.com/dp/1721282033

The Republic and the Party can be contacted at republicofkanata@gmail.com. Kevin's email is thecommonland@gmail.com . 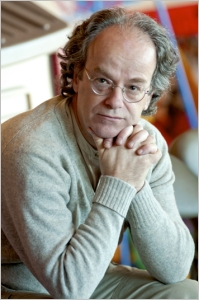 Kevin D. Annett (Eagle Strong Voice) is a renowned Canadian whistle blower who has been twice nominated for the Nobel Peace Prize. A former, now blacklisted minister of the United Church of Canada, Kevin produced the award-winning documentary film on the Canadian Genocide, Unrepentant, in 2007. He has authored twelve books including the definitive account of the Canadian Holocaust: Murder by Decree - The Crime of Genocide in Canada (Amazon, 2016, http://murderbydecree.com). His works can be found at http://kevinannett.com.

His persecution by the Canadian establishment over his persistent, selfless advocacy for indigenous victims of church and state genocide is an object lesson in the true nature and corruption of Canada and its churches.

From early in his Alberni ministry Kevin discovered evidence of horrible crimes by his church shared by aboriginal survivors of the notorious “residential school” system.  Giving them a platform from his pulpit, Kevin soon raised the ire of those responsible for the rape and murder of children in these “schools”, inside and outside his church. When he uncovered secret deals involving the theft of west coast native land by the United Church and its corporate benefactors, Kevin was fired without cause and expelled from ministry without due process, between 1995 and 1997. Church officers helped destroy his marriage and have his children taken from him, and defamed and blacklisted him across Canada.

All of this persecution merely fueled Kevin’s determination to bring out the truth of the Canadian genocide. Over the subsequent twenty years, he has made history by bringing out this truth and bringing to trial those responsible, in Canada, London and Rome.

In 2006, Kevin produced a documentary on this topic: Unrepentant: Kevin Annett and Canada's Genocide which won the 2007 award for 'Best Documentary at the Los Angeles International Independent Film & Video Festival.

On 15th June 2010, Kevin Annett helped establish The International Tribunal into Crimes of Church and State, which unites survivors of these crimes in 26 countries. The Tribunal established The International Common Law Court of Justice in September 2012, which successfully prosecuted Pope Benedict, Queen Elizabeth, Stephen Harper, Jorge Bergoglio and others for crimes against humanity.

Kevin Annett was a founding convener of the Republic of Kanata, proclaimed under common law on January 15, 2015, which lawfully replaced "crown" authority in Canada. He hosted the Republic's media arm, Radio Free Kanata, from its inception in March 2015 to September 24, 2017. The complete programs of Radio Free Kanata remain archived at https://bbsradio.com/radiofreekanata.

On May 1, 2016, Kevin helped to establish the Covenant of Free Congregational Christians - the Covenanters - and with other elders of the Covenant launched its official voice, the blog radio program Here We Stand, on Sunday, October 1, 2017. It can be heard every Sunday at 3 pm pacific, 6 pm eastern, at https://bbsradio.com/herewestand. 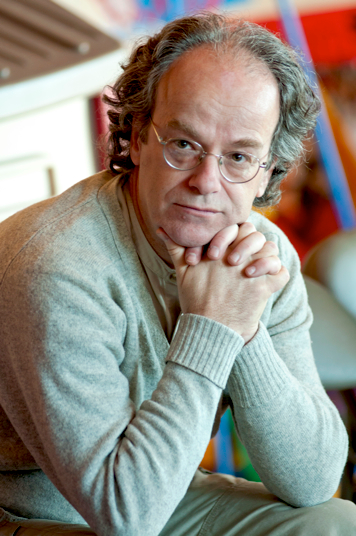