Hard News on Friday with Tara Green and Rama Arjuna 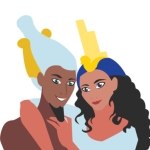 Tune in now to this fabulous program, a program with your hosts Tara & Rama, and friends. Explore the truth with an open mind, and be more than you are for having one and giving many! Join Us! To listen to this program on their regular conference dial 605-313-5166 listener code 353863#

We will discuss Hard News, Earth's Destiny, and the Truth about NESARA! 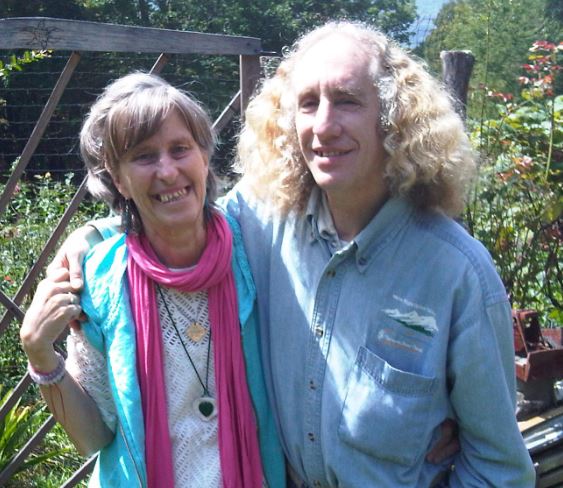 For 49 years, Rama Berkowitz has been a man on a mission for We the People--a journalist, human rights activist, and truth seeker.

For the past five years, Rama and his wife Tara have broadcast weekly news programs on BBSRadio, giving rare, honest news updates that are one-of-a-kind.

No corporate-owned comments, no billionaires' agenda, no government control, and no holds barred.

On any given day, he might get a phone call from people like Malala Yousafzai, Yoko Ono, Thom Hartmann, Amy Goodman, Bill Maher, Edward Snowden, or former Senator George Mitchell.

They and many other independent journalists and Washington insiders know that Rama's mission is to report the truth on what's happening--in human rights, the military, current incidents like mass shootings, natural disasters, ET contact, and many other issues, in the USA as well as the entire globe.

Together with his twin flame and wife Tara they relay the information to their BBS Radio audience.

Rama is also working every day to support the announcement of a world-changing piece of legislation that was signed into law, but never enacted.

This law would mean a complete overhaul of our financial and legal system.

And because all politicians and the mainstream media are under gag orders to never speak about that law publicly, Rama is its only spokesperson.

This new law will first be enacted in the US and eventually be rolled out across the world:
• Erase all debt - all credit cards, mortgages, and other bank debts
• Dissolve the IRS and end all income tax
• Create a 14% flat rate sales tax on new, nonessential items only - food, medicine, and used items such as old homes won’t be taxed
• Increase benefits to seniors
• Create a new US Treasury currency backed by gold, silver, and platinum precious metals, ending the United States’ bankruptcy
• Establish new presidential and congressional elections - to return us to constitutional law and give us a chance to elect (or re-elect) honest leaders
• Monitor elections and prevent being bought or stolen
• End the Federal Reserve - and start a new, constitutional US Treasury Bank System
• Establish peace throughout the world
• Release enormous sums of money for humanitarian purposes
• Release more than 6,000 patents of suppressed technologies now being kept from the public - including free energy devices and advanced healing technologies


On their website ( http://2013rainbowroundtable.ning.com/&nbsp;) you can download and read the National Economic Security And Reformation Act/N.E.S.A.R.A. document.

Read notes and listen to audio archives of their past radio shows.

Please join us on Rama and Tara's BBS Radio programs: Thursdays and Fridays at 9:00 PM Eastern, and Saturdays at 4:30 PM Eastern, on Station 2.