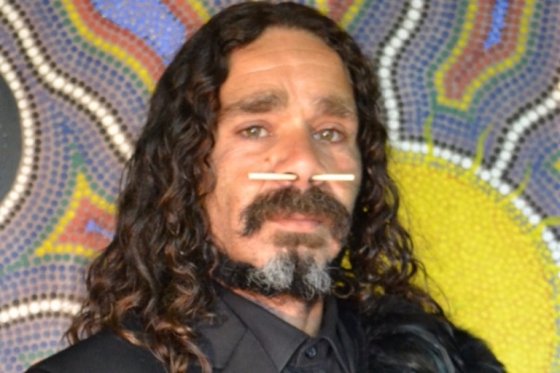 I am Uluki king of the Waa Wurrung (raven tribe) of the upper Yarra valley North east of so called melbourne of so called Australia. My bloodline are the keepers of the creation dreaming (genesis dreaming) and the secret of our first Father and Mother who they are and where they come from which soon shall be revealed.

The corporate government of so called Australia has listed my people and language as extinct and allowed false claimants called wurrundjeri; which translates to ‘deceased people’ in our language to claim our land, therefore claiming our past, present and future.

We need help exposing these people and their exploits and are now putting a call out for solidarity and unity. We currently occupy land near the Healesville sanctuary which is the gateway to the Toolangi forest and have been threatened to be removed as trespassers on our own country, I can not fight this alone we have no where else to go and my family need a home and need your help.

All peoples, I ask you to join us in our struggle. 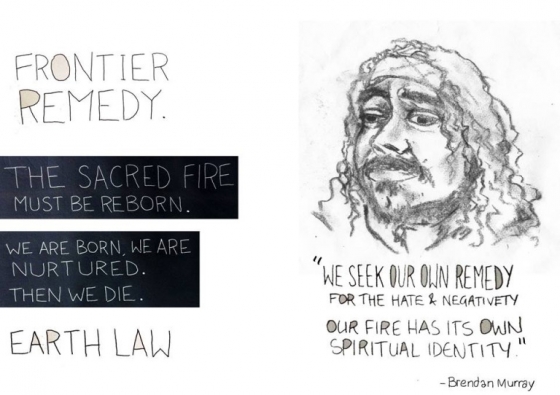