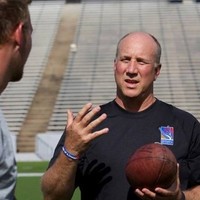 Robert B Andrews - The Institute of Sports Performance

His area of specialization is helping injured athletes overcome the mental and emotional impact of sports related injuries and teaches the mental keys to peak performance in baseball.

He was the Lead sports performance consultant for U.S.A. Men's national and world gymnastics team and national, world, and Olympic team coaches as they prepared for the 2012 London Olympics. Also worked with USA Trampoline in preparation for the London Olympics. Worked with top track and field sprinters and other top track and field athletes. Their times have improved dramatically by implementing mental skills training into workout and competition regiments.
Helps college football players prepare for the NFL Combine. Evaluates talent for the NBA Combine and Draft. 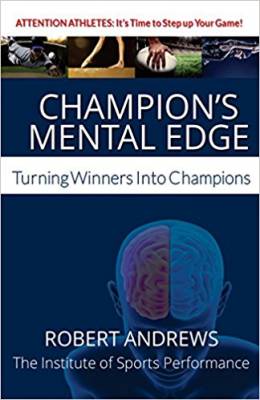