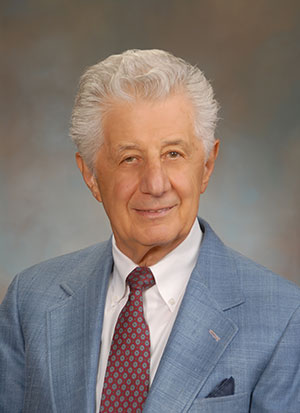 Michael Sage Hider graduated with a B.S. in Metallurgical Engineering. Having been in the Air Force ROTC Program, he was selected as part of a very elite group of engineers to participate in underground nuclear testing at the Nevada Test Site, performing tests which required the detonation of low yield atomic bombs.  After active duty, Hider entered the Seminary and later majored in Philosophy with a strong minor in Psychology. Seeking more personal freedom, he entered Law School and became a very successful trial attorney, he ran for and was elected a California Superior Court Judge. Michael was elected by his peers on several occasions, as Presiding Judge of the Court. He received numerous awards and honors including the Judicial Officer of the Year from the County Bar Association.  Outside the Court, Hider taught courses in science, philosophy, and law at Colleges and Universities.  It was during his tenure as a judge, and using anecdotes from the courtroom, that he authored the acclaimed book, “Spiritual Healing-Making Peace with Your Past,” now in its second printing by Tate Publishing. After thirty years on the Bench, Hider retired and spends his time as a sought-after motivational speaker. 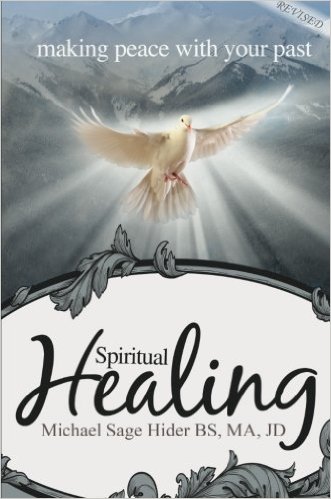