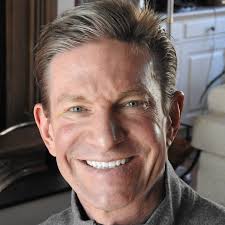 Michael Fitzhugh Bell is a graduate of the Culinary Institute of America. He is a classically trained chef who has worked in hotels in Austria and has worked in some well-known restaurants and hotels in America. He spent several years working in the entertainment business in Hollywood, California, as a motion picture catering chef and aspiring screenwriter. He also trains for and does high altitude mountaineering, climbing large mountain peaks around the world.

Michael has written articles for Palm Springs Life magazine and won several writing contests while at prep school and college. His book, The Invisible Crime, was written after seven years of exhausting research. Michael is considered a targeted individual, or TI. His book was written for two reasons: to make the American public aware of this technology and the unconscionable crimes for which it is used, and to help other targeted individuals gain control of their lives and cope with this nightmare from which they never seem to wake.

You can find Michael on his websites listed on this page. 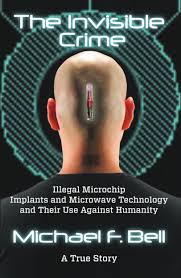