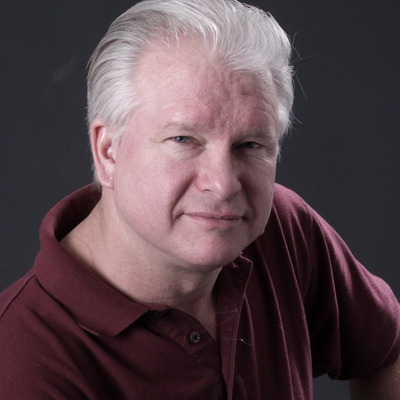 Mark McCandlish is an internationally-recognized artist who has specialized in aviation and conceptual art within the defense and aerospace industries for the better part of the last thirty years.  Mark’s father was a twenty-five year veteran of the United States Air Force; as a consequence, Mark has had a life-long love of aircraft and aviation history. His first UFO sighting occurred at Westover Air Force Base in the State of Massachusetts, in the Winter of 1966 and he observed the craft through an 80 power telescope for about ten minutes before it accelerated out of sight at an extreme velocity. He later discovered that this craft had been hovering above a flight of nuclear-armed Boeing B-52′s sitting on the Alert Ramp of the flight line on base.

Mr. McCandlish has spent most of his life trying to discover the science that would make such incredible performance possible, and he believes there is a plausible answer to interstellar flight without violating the currently-accepted laws of physics. Having had literally dozens of sightings since 1966, he feels certain that this carefully protected technology has been co-opted by an as-yet-unknown group, and the sequestration of this technology has provided that organization tremendous leverage in world politics, finance and international conflicts over the past five decades.