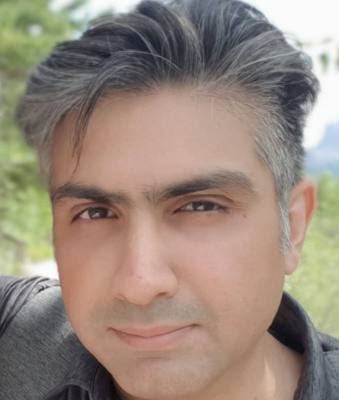 In his childhood, he lived in an extended family. His mother wasn’t allowed to talk to Karim’s grandfather as a matter of chastity. It was how women were expected to behave in traditional eastern cultures. His grandfather was an arrogant, controlling human being and had a bad temper. Karim often felt powerless around him. His father lacked an authoritative presence. It was his mother who went the extra mile in making sure her children, were protected from abuse and given the best education possible. Many of my values later in adulthood are the consequence of how she brought us up. Despite the challenges posed by us living in an extended family, he emerged into adulthood as a discerning, self-aware human being. The horrors of his childhood continued to haunt him throughout adulthood, however. He was put on this spiritual path to confront his karma and achieve the higher consciousness that would help him put a spotlight on all his fears and childhood trauma.

It is not what happens to us, but our attitude toward it that creates the real impact in our lives.

Karim was able to outgrow his childhood inadequacies after I coming face to face with a karmic partner from past lives. I was guided to marry her and later break up with her. It was in facing my karmic inadequacies revealed through our relationship that I have now emerged fully into my power and self-awareness. I have the tools to help others achieve the same, as I have paid the price to overcome the very limitations that held me back from making headway throughout my life.

What was the pivotal moment when you knew what you came here to do?

Karim experienced a lot of failure in my life. Yet, every time he failed, he knew that it was meant to help him reach out for another level. As he explored my spiritual path, he found many different masters and healers who had developed practical methods for helping people transform their lives. I used many of their tools and technologies.

The inherent problem he found throughout his journey is the amount of hard work and effort before he experienced a change in his life. He had to use many different technologies and this consumed a lot of time and energy. His hunger for change grew and this made it even harder to invest the amount of time and energy that were required to satisfy it.

He kept looking for a better way, a simpler, easier method to effect change on the subconscious level, without having to invest the same amount of time and energy to achieve it. This led Karim to a point when he was able to channel his first spirit guide, Ahsan. Ahsan helped him develop a vision for a new technology that would provide for his need to effect drastic and immediate change in a timely manner, without having to work hard for it. It took six years and a lot of trial and error to finally perfect the Life Success Codes technology, which is now fully automated and instantaneous in its results. 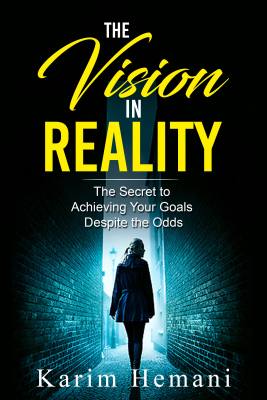