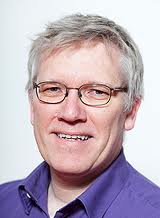 www.bgapublications.nl&nbsp;
GERARD AARTSEN
Author, speaker, researcher
After having travelled around the world as
a backpacker, Dutchman Gerard Aartsen
settled in Amsterdam as a translator in
1985. In the late 1990s he decided it was
time to change tack and eventually earned
his Master of Education degree from the
Amsterdam University of Applied
Sciences, where he has held a teaching
position in the department of secondary
education since 2001.
He has also been a student of the Ageless
Wisdom teaching for over 35 years and his
many years of study and research into the
Wisdom teachings resulted in the online
reference Our Elder Brothers Return – A
History in Books(2008).
Having acquired and studied some of the
more obscure writings by contactee
George Adamski, he wrote George Adamski
– A Herald for the Space Brothers(2010),
which critics acclaimed as a refreshing,
scholarly treatment of his subject. His
second book, Here to Help: UFOs and the
Space Brothers(2011), shows how the
messages from the pre-disinformation
contactees all agree on the spiritual
realities and the Oneness of Life. In
Priorities for a Planet in Transition – The
Space Brothers’ Case for Justice and Freedom
(2015), Gerard compiles what the Space
Brothers have shared since the 1950s in
terms of alternative, saner ways of
organizing society to tackle the crises that
have brought our civilization to its knees.
A long-standing co-worker in the
worldwide network of groups affiliated
with British esotericist Benjamin Creme,
the author writes regular contributions to
Share Internationalmagazine about the
extraterrestrial presence on Earth, is a
frequent guest on international radio and
TV shows about UFOs and related
subjects, and has lectured in America,
Europe and Asia. His books have been
translated and published in multiple
languages.
Books: 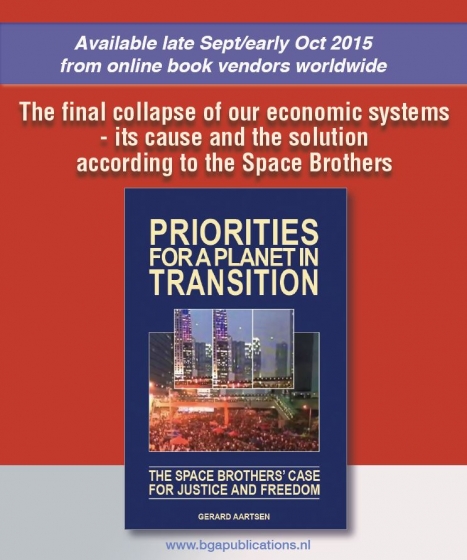