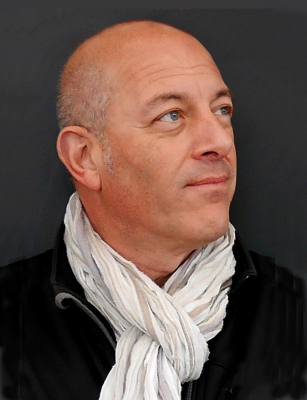 Freddy Silva is a best-selling author, and leading researcher of ancient civilizations, restricted history, and sacred sites and their interaction with consciousness. He is also a leading expert on crop circles. He has published six books in six languages.

Described by one CEO as "perhaps the best metaphysical speaker in the world right now,” for two decades he has been an international keynote speaker, in addition to appearances on Gaia TV, the History Channel, the BBC, and radio shows such as Coast To Coast.

He is also a documentary filmmaker, and leads sold-out private tours to sacred sites worldwide. 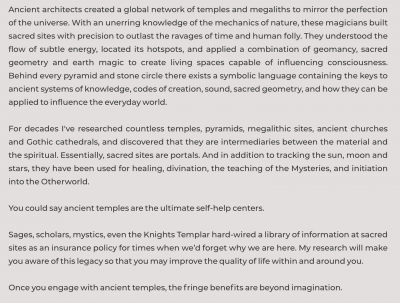