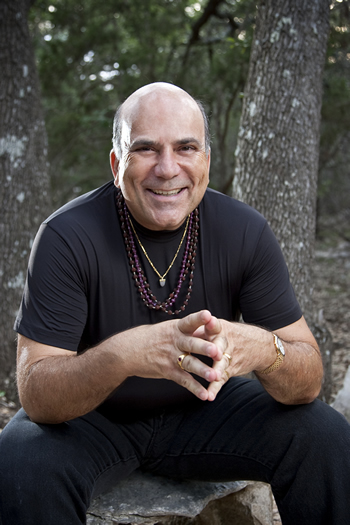 Dr. Joe Vitale is a luminary of the personal growth world, one of the stars of the blockbuster film, The Secret, and the author of multiple bestselling books, including The Attractor Factor, Life's Missing Instruction Manual, The Key, Faith, Attract Money Now, Zero Limits and his latest called “The Miracle: Six Steps to Enlightenment.” Mr. Fire, as Joe is known, has reinvented himself many times over by expanding into entirely new areas, such as --music – he has released many albums. Several of his songs were recognized and nominated for the Posi Award, regarded as “The Grammys of Positive Music.”  He has been featured on CNN, CNBC, CBS, ABC, Fox & Friends, Larry King Live, Donny Deutsch's "The Big Idea," and Extra TV, and showcased in The New York Times and Newsweek. Joe continues to speak around the world and created a Miracles Coaching ® program that helps people achieve their dreams. Dr Vitale, is an authentic practitioner of modern Ho'oponopono. He is also a certified Reiki healer, certified Chi Kung practitioner, certified clinical hypnotherapist, certified NLP practitioner, ordained minister, and holds a doctorate in metaphysical science. This man was once homeless but today is a bestselling author who believes in magic and miracles. 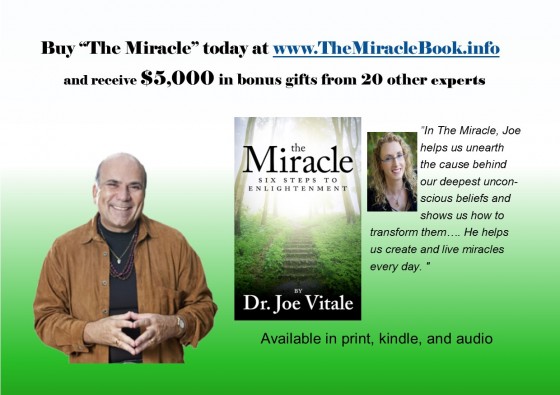