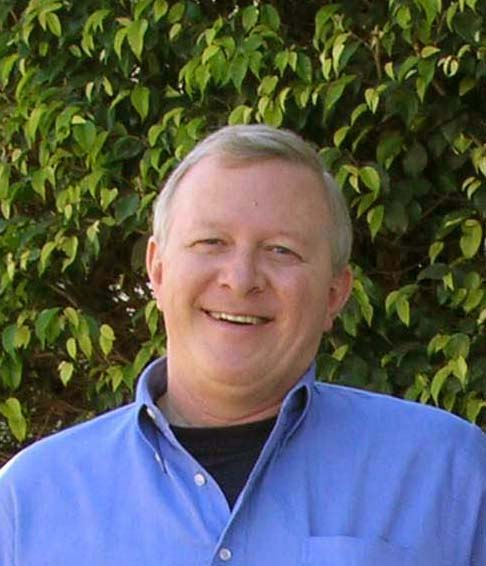 Dick Larson is a counselor with a background in education, business, and
communication. In addition to being a guest on radio talk shows nationwide, he
has co-hosted a radio program and produced and hosted a series of public
access television shows that air around the nation.

Mr. Larson served in the US Air Force, was a special education teacher with
the Los Angeles School District, then worked as an international corporate
business executive for over 20 years. He then became a chemical dependency
therapist and is now at a university in southern California teaching other adults
how to do therapy.

Creator of the audiotape series "Points to Ponder,"Larson is a native of
Minnesota, where he obtained a degree in Sociology and Psychology before duty
in the Air Force ultimately brought him to the Los Angeles area in 1971. Larson’s
familiarity with the spiritual side of life comes from facilitating adult Christian Bible
studies, from his study of the world’s major religions as well as the Ageless
Wisdom Teachings, and participating in meditation groups and teaching
meditation for many years.

In these difficult times, he is very hopeful about our future and tries to help others
see the positive as well. Larson entertains and inspires as he shares his strong
conviction that we are now in a very special time of world change – an exciting
time – one that marks the beginning of a new era ofawareness which will offer
tremendous opportunities for personal growth, enlightenment, and willing
cooperation among all men and women around the world.