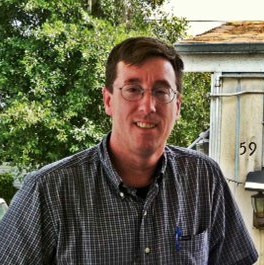 Andrew Foss has worked as an internet marketing consultant, since embracing unemployment from the Great Repression of 2008.  His personal blog is designed to uplift in a world that challenges a positive outlook.  Thus began “Happy Monday Affirmations”.

Having discovered Laura Walker’s Oracle Report through Jean Haine’s 2012 blog, he asked Laura if he could share it on Facebook.  It was spun off into its own group due to popularity, and to the amazement of both reached 1,000 members at the end of 2012, and is now considered “the home for wise owls” at the 8,700 member mark!

Andrew has worked extensively with Laura, redesigning and developing her site, The Mahavidya Project in 2013.  Our monthly New Moon Phone calls began, and have continued since.  2015 brought us the Parliament of Wise Owls, and our community and mission keep growing.

Laura Walker is the author of OracleReport.com, a daily overview of energetics based on the Sabian symbols of astrology, and books on the Black Moon and Eris, which are available for free download on her site.

Before devoting her time fully to astrology and study of the ancient Gnostic teachings, Laura directed not for profit, grassroots sexual assault crisis agencies and was a leading advocate for victims of human trafficking.

Laura's work at OracleReport.com focuses on forwarding the Spiritual Renaissance that is underway, while monitoring and analyzing the collapsing control paradigm's attempts to maintain dominance over humanity using astrologically-timed rituals. 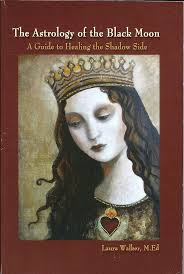