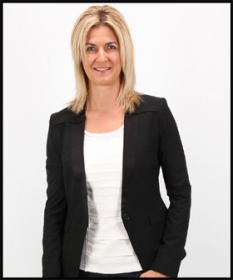 This spring 2016 my upcoming film will be released. The film is called "New Human, New Earth, New Humanity," and it's my third film in a series of three consciousness raising films I have produced along with "The Resonance" and "The Wellness Story."

In "New Human, New Earth, New Humanity," fourteen experts describe what it will take for humanity to thrive, what the transition from the old paradigm to the new paradigm looks like, and how the life of humans will be different as they encounter other beings from the galaxy among experiencing other profound changes.

All films can be watched on my website: http://drlana.com/blog/

Lana Marconi, Ph.D., is a Canadian documentary filmmaker, having directed and produced three feature length films. She has also written, produced and hosted over 50 healthy living television shows on Rogers TV Canada as well as independent interviews. She has authored several books on healthy living that have been featured in bookstores such as Chapters and Indigo. She has been a published writer in Canada’s Vitality Magazine and Energy Works Magazine. One of her inspiring stories was published in the “Wake Up And Live The Life You Love” book series that included authors such as Deepak Chopra and Dr. Wayne Dyer and became a Barnes and Noble Bestseller.

All of her films can be accessed on her Website: http://drlana.com/blog/

Her films are also available on Vimeo movies on demand: https://vimeo.com/ondemand/theresonance 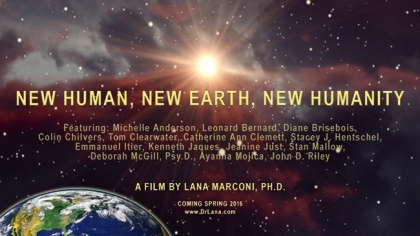