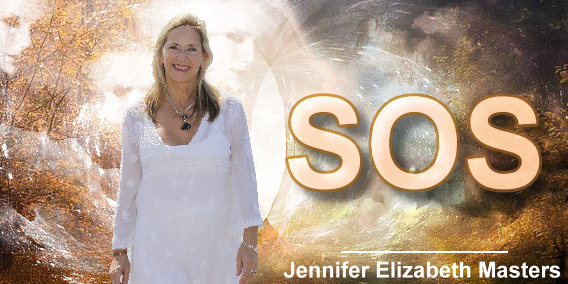 Title: Cracking The Codes of Life

Healer Karim Hermani joins us on SOS tonight at 8:00 PM PST to share his healing gifts to allow you to reach your highest potential more easily and quicker. His healing codes help with weight loss, clarity, success, intuitive abilities, and bringing your Soul Mate to you with greater ease.

Today we discuss obesity, weight loss without dieting, and seeing beyond the scale.

The adult obesity rate in the U.S. is at or above 35% in seven different states, and at least 30% in 29 states. Are we digging our graves with our mouths? What’s happening here?

Det David and Dr Lana Love speak with South African Nutrition Specialist & Personal Development Counselor Brett Austin about his inspirational book " To All the People of the Planet".  Brett discusses his amazing spiritual awakening experience and how he lost 144 lbs in the process.

I stopped growing when I was twelve but kept eating. By the time I was 14, I weighed the same as I would when I was 9 months pregnant with each of my kids.

My parents sent me to see a psychologist. He was fat, with greasy hair and dandruff on his shoulders. He gave me a 200 question assessment.  Afterwards he told me I was depressed, because I was overweight.

Debut of Zone In! Nutrition and Exercise!

Basic knowledge for nutrition and exercise: Calories, what they are and how much do you need; Your Metabolic Rate; The Glycemic Index of foods; Easy Methods for determining your body-fat percentage; Losing fat and keeping it off; The Growth Hormone Response; A basic look at the endocrine system; Aerobic and Anaerobic exercises; Basic training principles; Strength Training; Bodybuilding Training (muscle tone); and Weight training and your hormones.