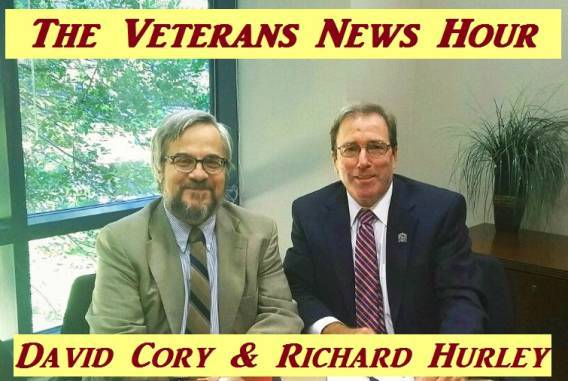 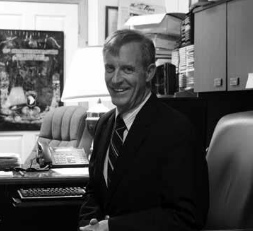 John J. O’Brien retired from a twenty year active duty military career as a lieutenant colonel of infantry. He is currently an Army historian assigned as the installation historian at Fort Campbell, Kentucky. He is a graduate of the University of San Francisco, BA in government; Lincoln University, MA in political science; the Command and General Staff College and School of Advanced Military Studies, MMAS in military theory and history; and is a doctoral candidate in U.S. history at Saint Louis University. In addition to his Army duties at Fort Campbell, he is an adjunct member of the History and Philosophy Department at Austin Peay State University, where he teaches introductory U.S. history and directs a senior internship in public history. He resides happily with his family on a small farm in Christian County, Kentucky
Show Tags
John J O'Brien,
John O'Brien,
Veterans News,
Advocates for Veterans,
Veterans Legal Advice
Archive Category
Legal
Education
Military
News
Politics & Government
Self Help