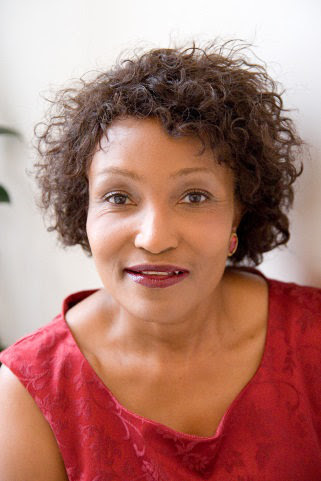 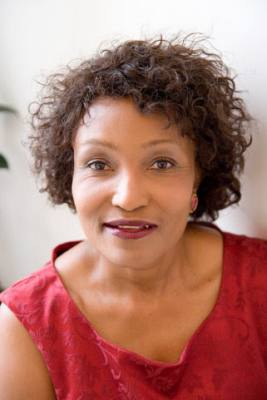 Angela Peabody is the Executive Director and Founder of Global Woman P.E.A.C.E. Foundation, a 501c3 organization founded on the principles of eliminating violence and injustices against women and girls. After a celebrated career as a Television Broadcast Journalist in Liberia, and Special Press Secretary to the country’s first woman Minister of Agriculture, Angela immigrated to the United States, following the bloody and brutal coup d’etat in her native Liberia. She developed the passion as an advocate for women and girls against injustices and violence after her sister was beaten to death by her husband. The first Liberian woman to ever pen and publish a full-length novel, Angela is now an accomplished and award-winning author. Her literary work includes the novels, Exiled – within the Bowels of American Society (published 2001) and When the Games Froze (published 2014). She also co-authored the biography of Sarian Bouma; Welfare to Millionaire (published 2004). The proceeds from her second novel were donated to help build a school in Liberia, The Hope Academy, where both girls and boys would learn about the risks of violence against children.

Since then, Angela has authored two children’s books and a training manual about Female Genital Mutilation (FGM). She recently served on a special committee with the Council of the Great City Schools to research, compile and write an educational toolkit on Female Genital Mutilation (FGM) to be used by teachers, nurses and school counselors in school districts throughout the U.S.  In 2014, Angela and Global Woman P.E.A.C.E. Foundation made history when they held the first Walk To End FGM in the U.S, which has become a popular annual event in Washington, D.C.

Global Woman P.E.A.C.E. Foundation (GWPF) is a 501(c)(3) nonprofit organization. Established in January 2010, GWPF was founded on the principles of ending injustices and violence against women and girls.

Funds raised from the Walk To End FGM and the Global Woman Awards will fund the “Lisa C. Bruch Scholarship Fund” to help educate girls in West Africa who have experienced female genital mutilation (FGM), or are at risk of it. Funds will also support our “Survivor Resettlement Program,” “Wholesome Organic Relief Program” and the “Kids Reach Shield Program.”

The Lisa C. Bruch Scholarship Fund is named in memory of the late Lisa Bruch, who passed away in December 2018. Lisa was a GWPF Board Advisor and a devout supporter and donor of GWPF’s programs. She donated an annual percentage of her income until her demise.

The Kids Reach Shield Program is our preventive program, which trains US law enforcement, school nurses associations, teachers associations, students and the community in FGM.