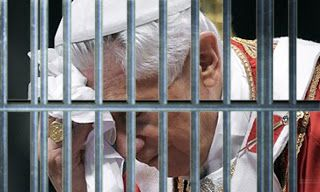 This Sunday on Radio Free Kanata

Sanctions against Canada and its churches: An Appeal to World Leaders

On the fifteenth anniversary of the 911 false flag event, indigenous elder and genocide survivor Peter Yellowquill of the Anishinabe Nation joins hosts Kevin Annett and Ryan Gable in an exclusive interview.

The program will explore the evidence of home grown crimes against humanity and the international movement to bring sanctions against Canada and its churches for these crimes, including for the ongoing disappearance of people. Yellowquill will discuss how his people are reclaiming themselves in the wake of the Canadian Holocaust, and how all of us can unite in local actions to stop the criminals in power.

This program will also preview an appeal to world leaders, including President Vladimir Putin, to aid in the stopping of the trafficking and murder of children by convicted heads of church and state in Canada, England and the Vatican.

Gather, listen, and act with us to free our minds and reclaim our world! 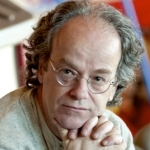