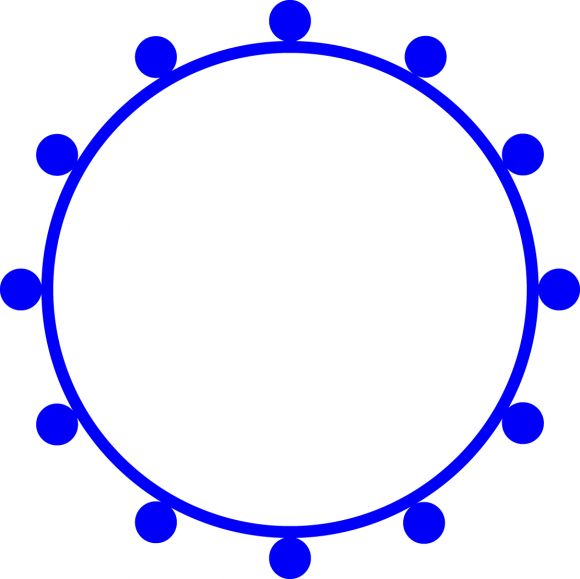 Tolec shares what is in store for 2016, Will this be our breakthrough year?  Join Christina Winslow this week on Reach For It Radio Show when she speaks with Tolec about facinating updates to the new changes coming! Tolec is a human representative of the Andromeda Council, an intergalactic, interstellar and interdimensional governance & development body of aligned benevolent star systems & planets of sentient, intelligent life for worlds in both the Milky Way and Andromeda galaxies.

He has been given the name “Tolec”, as an Earth based, pubic persona work name by the five (5) people with whom he regularly communicates who are stationed on the primary Andromeda Council biosphere where many of its meetings are held.

Tolec says he was first contacted as an adult in 1993 by his principal Andromeda Council contact person, the commander of the primary Andromeda Council biosphere, who, like Tolec, is originally from the planet Dakote in the Taygeta star system located in the Pleiades, took him on three (3) closely clustered together but separate time-travel trips, via an Andromedan scout craft, back in time to the 1840s to an area of rural Kentucky or West Virginia in the United States to observe a family of four in their day-to-day life struggles.

Tolec’s Andromeda Council contact people indicate they have been in communication with him by various methods… since age 5.

Tolec says his contact with them happens via a number of modalities:

(2) Communication in the sleep ‘dream state’

(5) Interdimensional travel of his soul essence, as well as the physical travel of his Earth human body, to Andromeda Council biospheres where many council & sub-committee meetings are held -  where he also holds a position on the “Joint Earth Council” – Sub-Committee. Tolec is aware of in excess of 100+ physical visits to the primary Andromeda Council biosphere that continues today. 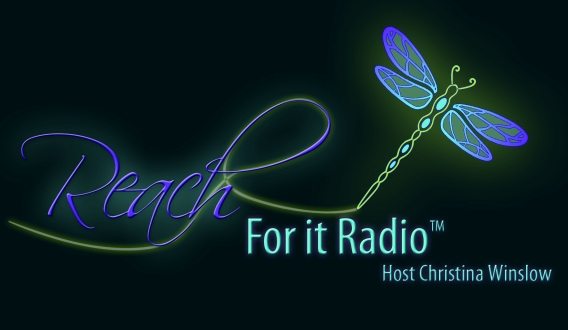 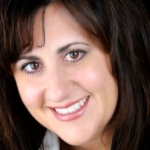 Reach For It Radio™ is a live weekly broadcast on BBS Radio, hosted by best selling author Christina Calisto Winslow. Tune in every Thursday at 11am PST, 2pm ET, for an enlightening and entertaining hour about life, love, finances, spirituality, health, and business as Christina challenges the status quo. This show is dedicated to assisting listeners to reach higher to attain what they really want out of life. Christina brings no-nonsense and practical tools to her listeners though her interviews with great thinkers, healers, and spiritual teachers of the world combined with her intuitive coaching abilities. Callers will be given the assistance to remove blocks and become empowered to see what is actually possible in their life. Reach For It Radio™ is a catalyst for change and provides new ways for you to reach for the stars!