Lets Find Out with Elizabeth Joyce and guest Mark Dodich 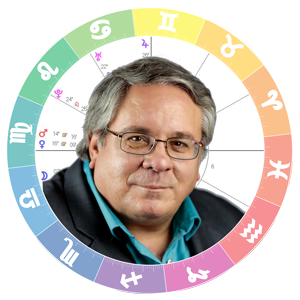