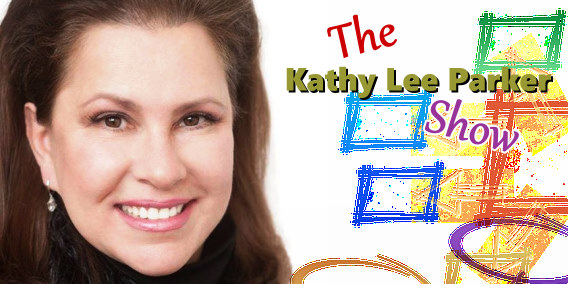 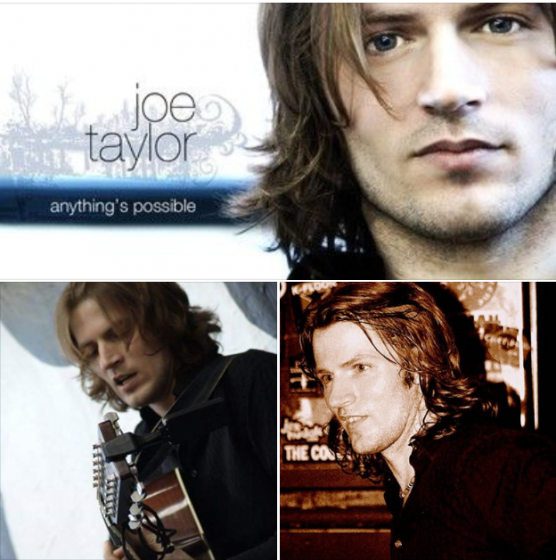 "Soulful", "Evocative" and "Awe-inspiring" are words that have been used by fans and music critics to describe the Joe Taylor live experience. Joe is able to connect with audiences through his unique artistry, combining stellar songwriting, soaring vocals and stripped down instrumentation. His 2011 album “Anything’s Possible,” captured the magic and vibrancy of his live performances.

2017 "All Around The World" Official Nomination, Hollywood Music In Media Awards.

2016 Joe performs at the famous Oysterfest in Long Island

2015 Joe premieres at Birdland in NYC

2013 Joe opens for the iconic Rick Springfield at the Paramount Theater, NY.

2012 Featured on Seven on Ridge Live in Chicago 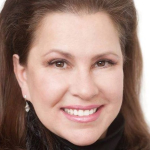