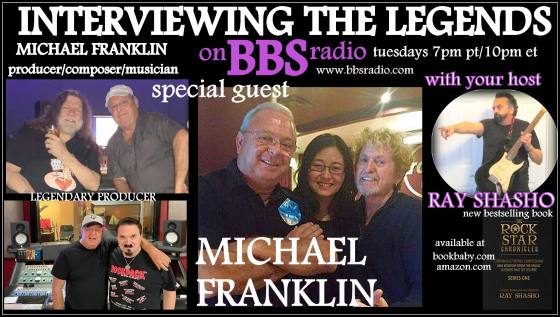 People from all walks of life have been affected by the music of The Beatles. They gave the world inspiration and happiness in almost everything they did. On October 9, the 80th anniversary of his birth, a new music video will be released honoring John Lennon – “John Lennon: A Day In His Life”, Grammy- nominated American producer, Michael Franklin, and Beatles animator, Alvaro Ortega teaming up to create it.

Watch the video for “John Lennon: A Day In His Life”: 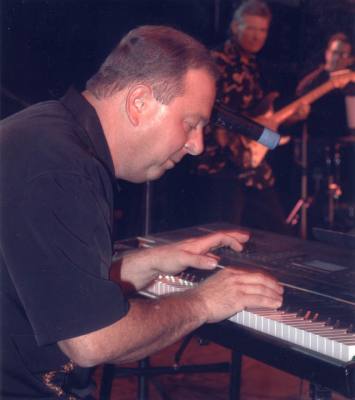 A Few Words About “John Lennon: A Day In His Life”

People from all walks of life have been affected by the music of The Beatles. They gave the world inspiration and happiness in almost everything they did. On October 9, the 80th anniversary of his birth, a new music video will be released honoring John Lennon – “John Lennon: A Day In His Life”, Grammy- nominated American producer, Michael Franklin, and Beatles animator, Alvaro Ortega teaming up to create it.

The spark of Lennon’s tribute began when Franklin awoke from a dream in which he dreamt of the Lennon song, “Lucy In The Sky With Diamonds” while hearing John’s voice singing “A Day In The Life”. Amazed by the similarity between the two songs’ chord sequences and lyrics, Franklin hurriedly put this combination to the piano, the next night, another similar dream awakening him again – this time the baroque piano solo bridge sped up to sound like a harpsichord dashed off by my father, Sir George Martin, for John’s song, “In My Life” from Rubber Soul while The Beatles were on a lunch break.

“John Lennon: A Day In His Life” is Franklin’s montage of some of the most memorable moments we love from The Beatles songs, John’s vocals superimposed over a cleverly stitched together visual collage, the tribute based on an original score from the “Sergeant Pepper” album.

Franklin said, “I realized the same chord progressions are in ‘Eleanor Rigby’, as well as other Beatles songs. It was quite a surprise, and I couldn’t stop thinking about what The Beatles did. I dove right in, exploring other Beatles song bites. The music production took about three weeks to research, edit, and arrange.”

After completion of the tribute track, it was time to synchronize the video. Franklin had been aware of Ortega’s unique animations of The Beatles for several years, skillfully editing on his laptop previous bit and pieces of Ortega’s work, demonstrating to him what could be done, reaching out to Ortega in Spain, Ortega happily agreeing, the rest now history.

A tribute to John Lennon. A new music video. “A Day In His Life”. This unique musical and visual tribute has been created with deep, heartfelt loving care for one of the greatest musicians of all time.
Gregory Paul Martin - 10/06/2020

His most recent production, the highly acclaimed album with Jon Anderson of Yes, “1000 Hands Chapter One”, released worldwide, on Blue Elan Records,(https://www.blueelan.com/artists/jon-anderson/

He is currently in production on a new album for Robby Steinhardt, the original vocalist, and violinist for the band Kansas.

Alvaro Ortega, recognized worldwide for his popular BEATOONS, an animated series, has parodied the Fab Four in cartoons have been enjoyed my millions for many years in video and in print worldwide. 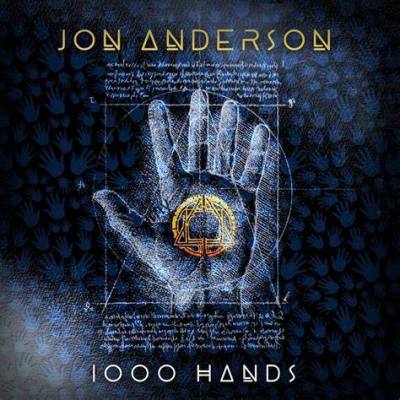 Very special thanks to Billy James of Glass Onyon PR for arranging this interview with Michael Franklin and the dynamic duo of Doug & Don Newsom of BBS Radio for making the magic happen for each and every broadcast of Interviewing the Legends. If you have comments or suggestions for the show contact me at interviewingthelegends@gmail.com and please subscribe to my You Tube channel interviewing the legends with Ray Shasho for the very latest interviews … It’s REAL NEWS!

at bookbaby.com and amazon.com