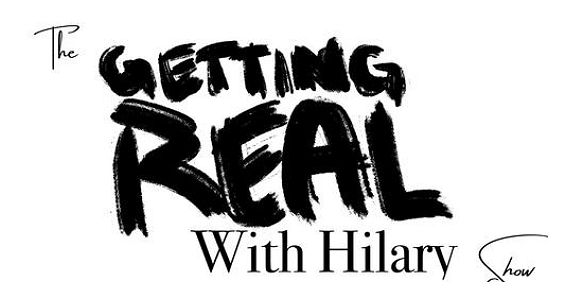 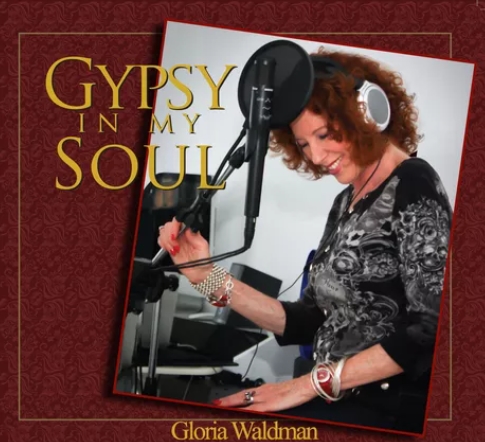 I have performed one woman shows in New York City at Don't Tell Mama. My own show, "Wall to Wall Waldman" and with Veda Solomon in "Gloria and Veda, Veda and Gloria and All That Jazz"

I was a featured singer with The Christopher Cabaret at The Village Gate, Sweetwaters, The Triad, Jason's on the Park, The Red Blazer, La Place and Steve McGraw's. Featured actress/singer at The Cornelia Street Café in Greenwich Village in the musical comedy, "Just Another Star in New York City" by Rosa Caparrós;with pianist/composer Dennis Moorman and saxophonist Bill Saxton in York College's Jazz Workshop and with the Joe Elias Ladino Ensemble.

I have also performed my jazz repertoire of American standards in one woman shows in Puerto Rico at Café del Puerto, Alejandro's and Café de Artistas.

I am now performing in Florida with my Gloria Waldman Swing Combo (piano, sax, drums and myself on vocals) at clubs, communities, restaurants and special events. We have entertained at brunches, luncheons, private parties and New Year's Eve events.

I recently played Yente in the concert version of "Fiddler on the Roof" with Yiddish theatre legends Avi Hoffman and Eleanor Reissa at FAU's Jewish Kultur Fest. 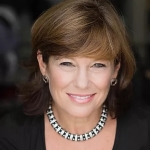 The Getting Real with Hilary Show is a weekly show where ordinary heroes tell their extraordinary stories of how they have triumphed over unexpected challenges. The show is fun, entertaining, and inspires audiences to get real, get connected, and create a life they love.

Our mission is to inspire greatness in our audience, so they can free themselves from the mundane and live the life they are meant to live.

How We Do This:

We bring together powerful guests who have overcome unexpected challenges and triumphed over them. Guests share their powerful stories of transformation and empower our audience to do the same.