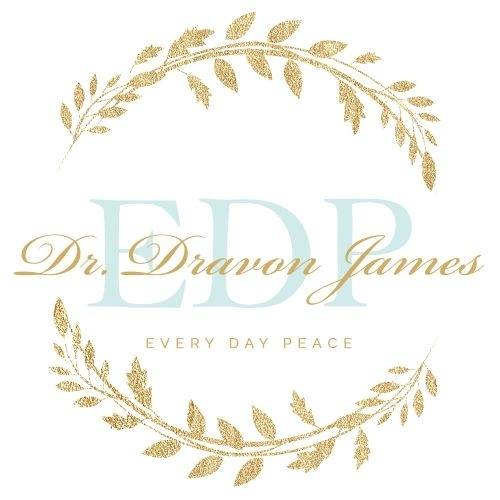 Grace and Grit with Sebastian Siegel, and Dating Smarter with Calvin Acker

Sebastian Siegel, writer and director of Grace and Grit, will be joining us to share the details of his new film. Plus, Calvin Acker discusses Glimpse, an app he has designed specifically for college graduates that targets both the physical and emotional components of dating. 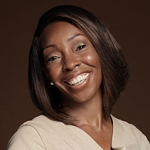 In today’s busy world it’s easy to feel overwhelmed and disconnected. Dr Dravon James helps to inspire, empower, and educate people to live the life of their dreams. Focusing on health, wealth, and relationships, Dr. James offers strategies that work for everyday life.