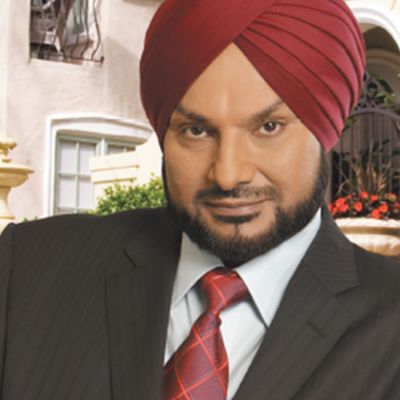 My guest is Jesse Kalsi who is a world-renowned numerologist. He specializes in residential and business numerology and provides valuable insight on the power of numbers and how they affect our lives. In his books, The Power of Home Numbers and All About Numbers, he combines his Eastern upbringing with his Western experience to bring awareness and understanding of this phenomenon. Over the past twenty years, Jesse has consulted thousands of people and affected their lives positively. His clients include prominent business people and extremely successful communication and entertainment companies. Jesse has appeared on many radio and television shows in the U.S. and his unique perspective on Numerology has amazed his audience.  A successful real estate broker by trade, Jesse is also a Certified Federal Aviation Administration Flight Instructor and holds a commercial pilot’s license. He received his bachelor’s degree in India and holds an LLM in International Legal Studies from Golden Gate University in San Francisco, California. Jesse graduated from the National Defense Academy of India and pursued advanced studies at the Indian Military Academy. He served as a Captain in the 1st Battalion, 3rd Gurkha Rifles, formerly called “The Queen’s Own.” Intending to devote his life to military affairs, Jesse left the army when he was informed of his true life purpose while posted at the Jammu-Kashmir frontier. He originally came to the U.S. to learn to fly, but eventually returned here to make his home in California, where he lives today with his family. 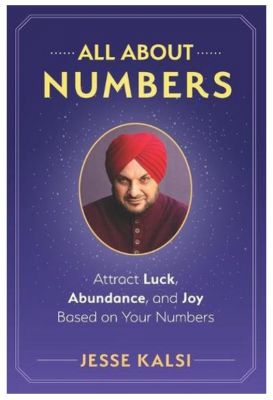