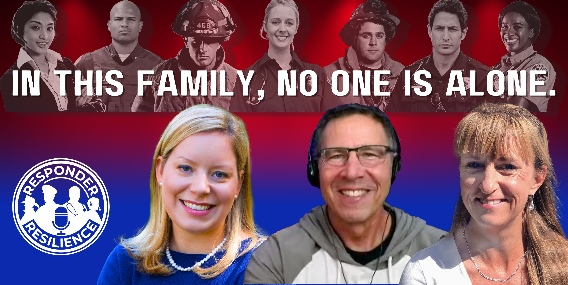 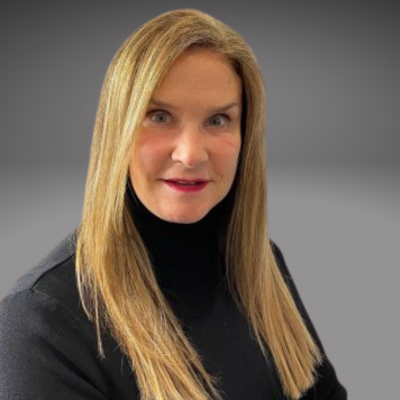 Stephanie Samuels is a psychotherapist who works exclusively with first responders, mostly law enforcement in New Jersey, New York, Pennsylvania, and Oklahoma. Ms. Samuels has lectured all over the country on PTSD and vicarious trauma, including undiagnosed PTSD and the fallout from departmental silence after officers are involved in critical incidents.

Ms. Samuels began her career as one of the founding teens of Teen Line Cares, a mental health help line for teens. Ms. Samuels recognized that teens only trusted and confided in other teens. With this same concept in mind, Ms. Samuels went on to create two law enforcement officer hotlines. She is currently the Founder and President of COPLINE, Inc., the first Confidential National Law Enforcement Officers' Hotline in the country manned by retired officers.

She is the general partner of The Counseling and Critical Incident Debriefing Center, LLC, which specializes in debriefing and long term counseling of first responders and their families. She taught at the Monmouth County Police Academy for 16 years and has been a guest lecturer at The FBI Academy in Quantico. Ms. Samuels was hired after the Boston Bombing as the Clinical Director of the Boston Police Department Peer Support Unit and co-founded the LEADER (Law Enforcement Active Duty Emergency Responder) Program at Harvard's McLean Hospital and continues to work with the Boston Police Department in a different capacity.

Ms. Samuels has co-authored Under the Blue Shadow: Clinical and Behavioral Perspectives on Police Suicide with Dr. John Violanti and a chapter entitled "Police Trauma: Past Exposures and Present Consequences" in the book Managing Traumatic Stress Risk: A Proactive Approach.