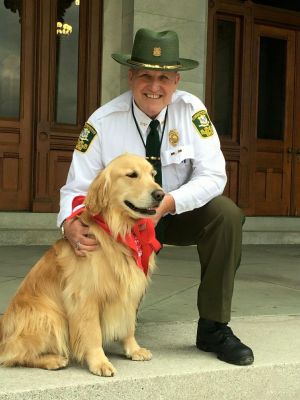 Ray’s a Former Board Member of National Alliance of State Animal and Agricultural Emergency Programs. Ray was a Certified Instructor with the Connecticut Police Academy 1988-2018.

Ray is also Co-founder and Instructor of the Connecticut Animal Control Officers Academy,
and a Former Member of Connecticut Hoarding Response Working Group.