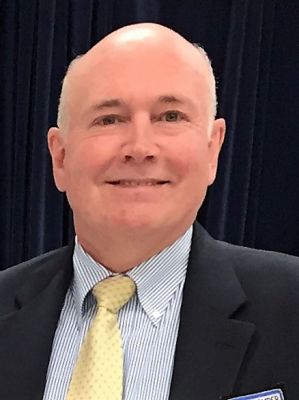 Colonel Mike Borders, US Army retired, was born in the Army hospital at Ft. Jackson, South Carolina, the son of a career Infantry Officer. Mike received his commission through the ROTC program at St. Mary’s University in San Antonio, Texas. Mike went on to serve in the Army for 30 years as a Signal Officer and as a Latin America Foreign Area Officer.  After his military career, Mike worked for six plus years at the National Defense University at Ft. McNair in Washington, D.C.   Mike and his wife Diana moved to Sebring, Florida in mid-2014.  Mike agreed to stand up a Military Officers Association of America (MOAA) chapter in the Sebring area upon arrival. He is still president of that chapter, has been the Membership Chair for the southern half of the state, was Area Vice President for the Southwestern area, the Vice President, and now the President.  Mike also serves on several other boards, committees, and councils—all veteran/military-related.