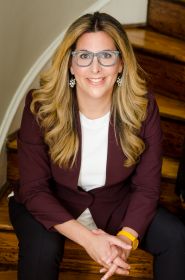 Did the quarantine forced us to rethink our use of space? Spare bedrooms became offices; basements became apartments; garages became classrooms. Spaces that once housed “stuff” now house people, a concept that has fueled the innovative housing solutions created by architect Ileana Schinder.

As a woman and an immigrant, Ileana’s overlap of minority experiences propelled her passion for designing housing that more accurately addresses the needs of our ever-evolving population.

In her book Housing for Humans, Ileana provides an eye-opening exploration into America’s housing crisis and offers a clear path toward a creative, sustainable solution.

Ileana Schinder is an architect in Washington, DC. She graduated with a Bachelor’s in Architecture from Universidad Nacional de Cordoba (Argentina, 2000) and a M.A. in Communications from the American University (Washington DC, 2006)

Inspired to become an architect at the age of four by playing with Lego on the floor, she remains motivated to to design houses of all sizes 40 years later. Since opening her architecture studio in 2014, with creativity and innovation, she has designed additional dwelling units that create new spaces for clients and their families to thrive. As part of her efforts to educate the public on housing issues, Ileana has also written in blogs and held sessions to inspire and promote innovative models of home.

Ileana was born and raised in Argentina. She lives in Washington, DC with her family and her dog, Cecilia. 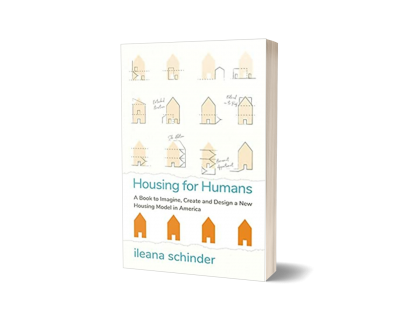