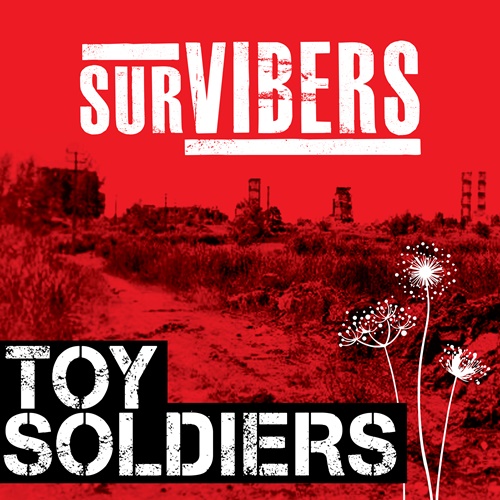 Artist or Band Name
Survibers
Websites
SoundCloud
YouTube
Email Address
survibers@gmail.com
SURVIBERS is a collective of like-minded creatives who live, love and work within music, yet they have found it necessary to create a space where raw and fertile ideas are allowed to flourish.
The trio are ex Berklee students Francis and Katrina King-Smith and Aniff Akinola.
Aniff has been in the Manchester music scene since the late 80s (Voodoo Ray, Kirsty MacColl). Francis  went to the Royal Northern College of Music and Chethams. He met his wife Katrina at Berklee College of Music in Boston, MA
and they have been writing music together for the past 8 years. She is originally from San Antonio, TX.
The Survibers sonic canvas can be described as 'a socialist/left leaning blend of vocally hedonistic space invading trance-like musings welded to 'trip hop' beats interspersed with galactic jazz.
Alternative
Ambient
Chill Out
Down Tempo
Electronic
Experimental
Trip Hop
Vocal