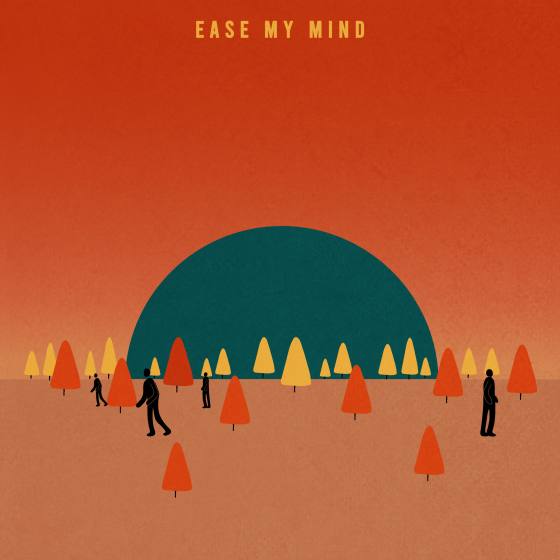 Sam Woolf is a singer-songwriter known for his original compositions and pitch perfect vocals. Sam has been hailed as a "natural singer whose soul and passion are undeniable in every note he sings." With the support of his strong network of fans, dubbed the "Woolfpack," Sam's live performances and recordings have garnered millions of views and streams on social media.

Sam gained national recognition as a finalist on American Idol’s 13th Season where he placed in the Top 5. In 2014, Sam independently released his first EP Pretend, produced by Grammy Award winner Danny Blume. Pretend debuted at #9 on the Billboard Heatseekers Chart. He has since released more singles, including "Stop Thinking About It," and "Fast 'n' Dirty," which he co-wrote with Stephen Puth. Additionally, he recorded five original songs in 2017, including "On It" with the Como Brothers and Grammy Award-nominated engineer Kenta Yonesaka at Germano Studios in New York City. "On It" debuted at the Music Lodge at the Sundance Film Festival.

"In times like these, it's not so easy to see the bright side." Sam describes his upcoming release, "Ease My Mind," as "a hopeful love song about feeling lost, yet knowing whatever it is you're going through, it will all play out how it's supposed to."