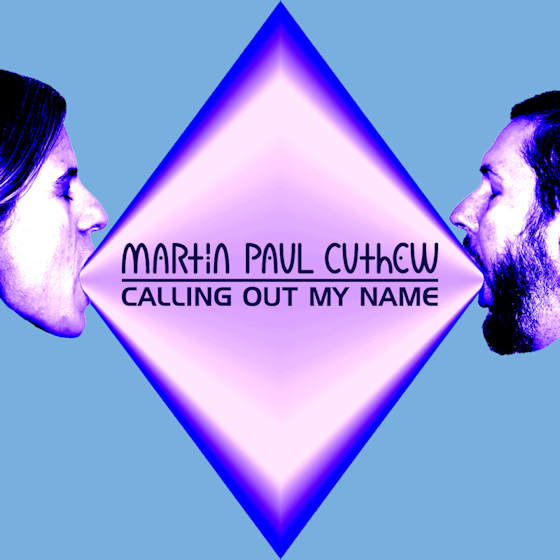 BIO: '"With all its sham, drudgery and broken dreams, it is still a beautiful world." The line from the poem Desiderata encapsulates the philosophy of singer/ songwriter/ multi-instrumentalist Martin Paul Cuthew. Cathartic and introspective meditations on love, hope and longing are set against a backdrop of bold colours and warm, rich tones ... a foundation of acoustic-rock vocal and guitar is enriched with lush synths and electronic rhythms to generate gutsy pop-rock songs.

Martin played keyboards from an early age before moving onto guitar in his teens. Early influences were Pink Floyd, Metallica, Smashing Pumpkins and Radiohead alongside electronic acts Orbital and The Prodigy. However, it was British rock band Oasis that first really inspired him to write songs and take music more seriously. Since then, he has been writing and recording music, further influenced by Coldplay, Muse, M83 and Biffy Clyro.

Martin has performed all over South-East England - including The Cage Bar in Reigate, Kingston's Ram Jam Club and Scratchers (Three Lions) in Farncombe - but it is appearances at the international Greenbelt Festival and at legendary London venues, the Half Moon Putney and Dublin Castle in Camden, that really stand out.

Martin's debut single, Stand Tall, was released in November 2020 to positive reviews - A&R Factory said "...Martin Paul Cuthew’s progressive soul-saver of a single ... [is] a powerful Pop Rock reminder that growth is something to take hold of with positivity instead of grief and fear"'

I hope the track is to your liking and look forward to hearing from you soon.