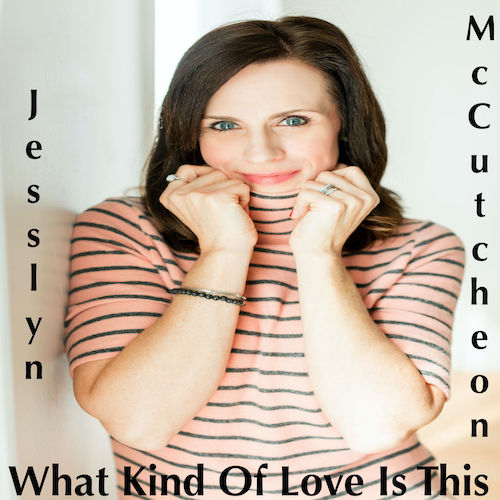 Artist or Band Name
Jesslyn McCutcheon
Websites
What Kind Of Love Is This
On The Edge
Empty Emily
Email Address
jesslynmccutcheonmusic@outlook.com

Jesslyn McCutcheon is a Contemporary Christian singer/songwriter from King NC. Jesslyn released her first studio solo album project November 2019, "On The Edge." Jesslyn started writing at the age of 23 after she was home bound for 2 years due to severe depression. At the age of 26, she was diagnosed with having bipolar disorder which she refused to accept at the time. Jesslyn now is no longer afraid of who she is or what she has to face having this disorder. She hopes that her music will help inspire others who walk through the darkness at times in their life and come out on the other side. Jesslyn has been a Christian since the age of 6 but her faith was shattered when going through her early/mid 20's and having to face all that she did. She struggled for many years with unspeakable pain and wondered where was God during all of this? Could He even hear her? Jesslyn wants the world to know that it is only because of God she is where she is today and her music will express just that. It took Jesslyn awhile to finally find her place in this world but she is on a mission that nothing can stop her now from sharing her story and the message of how good God is.  Her second album 'RUN' will be releasing February 5, 2021.