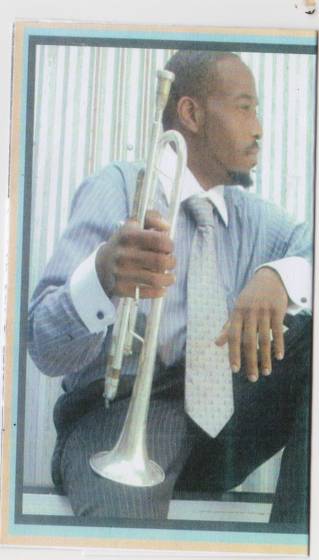 Hailed from Brooklyn New York,  he attended prestigious music Institutions including: The Julliard School (MAP), New York City All Jazz High School Band, Jazz at Lincoln Center, Brooklyn Conservatory of Music, and the Brooklyn Music & Arts Program; On Wednesday February 6, 2008, He appeared along with Innovative Soundz on Amateur Night at the Apollo, They are Apollo winners. Hasani along with BMAP Band was selected to participate in the 2009 Presidential Inauguration Parade. In 2010 Hasani Arthur was one of the winner’s on Seeking Satch Trumpet Contest. . In 2011, he was asked to be apart of KENDRICK LAMAR "RIGAMORTIS video, he is the horn player on the left. With his latest album Jazz Revamp” King Arthur," Hasani wants to promote Jazz to his younger fans, his current campaign is currently being Promoted On Top Sites , from Jan 14, 2015 ~ Present, a total of 177,650 fans viewed the Campaign. Mr. Arthur composed the music for Tropicana Soca song “Come On Over. He also wrote, produce, and compose music for other musicians. Currently, he can be seen on Bed Stuy Gateway Bid’s Winter Holiday Shopping Commercial on local cable station.