KJ Talk radio is an un opinionated, and open forum which provides a platform for a wide variety of guests, and callers alike. Although we are indeed a cutting edge,progressive, and open minded cyber-forum we require that each and every one of our guests and callers be respected at all times during the taping of our show. KJTalk radio has a ZERO tolerance for disrespect of any kind.

Here on KJ Talk radio we affectionate refer to our fans as "Riders" So we invite riders from all walks of life of all ethnicity, religions,age groups,and political leanings to join us !!

Darrell King Sr. has been writing ever since the age of eight. His first published work of fiction was penned during the fall of 1976 as a student of Mary Field's Elementary School on South Carolina's Daufuskie Island. This effort was an adaptation of J.R.R. Tolkein's "The Hobbit," that he also wrote and illustrated. It was published in the school's quarterly periodical, "The Daufuskie Kid's Magazine."

Darrell King has written stories and numerous poems, several of which were published in the 1995-1996 "Poetry Anthology" by the National Library of Poetry in Owings Mills, Maryland.

During the 90s, Darrell King became inspired by and attracted to the lurid tales of inner city crime. Dramas he read in novels by great writers such as Donald Goines and Iceberg Slim captivated his attention. These tales prompted Mr. King to begin his literary career writing his very own stories of urban crime and inner city drama.

Darrell King is the author of Mack Daddy: Legacy of a Gangsta, Dirty South ( Triple Crown) and How Do You Want It?(Urban Books) Mo' Dirty : Still Stuntin' (Urban Books) is his latest release and the much anticipated sequel to Dirty South.

Darrell King was raised in South Carolina's Dufuskie Island. He now resides in Maryland with his wife and children.

Mr.Jones is entrepreneur with well over 33 years in the U.S. government and knows how to operate a successful business. He has had experience as well in the entertainment field. During the late 1970s' and much of the early 80s' Mr. Jones affectionately known to his many friends and loved ones as 'June' or 'Jonesie' collaborated on various singles by several local DC area recording artists and now mentors up-and-coming underground rap star "D Young". A phenomenal businessman who loves people and live talk radio Elbert Jones Jr. is a great access to KJ Talk radio. 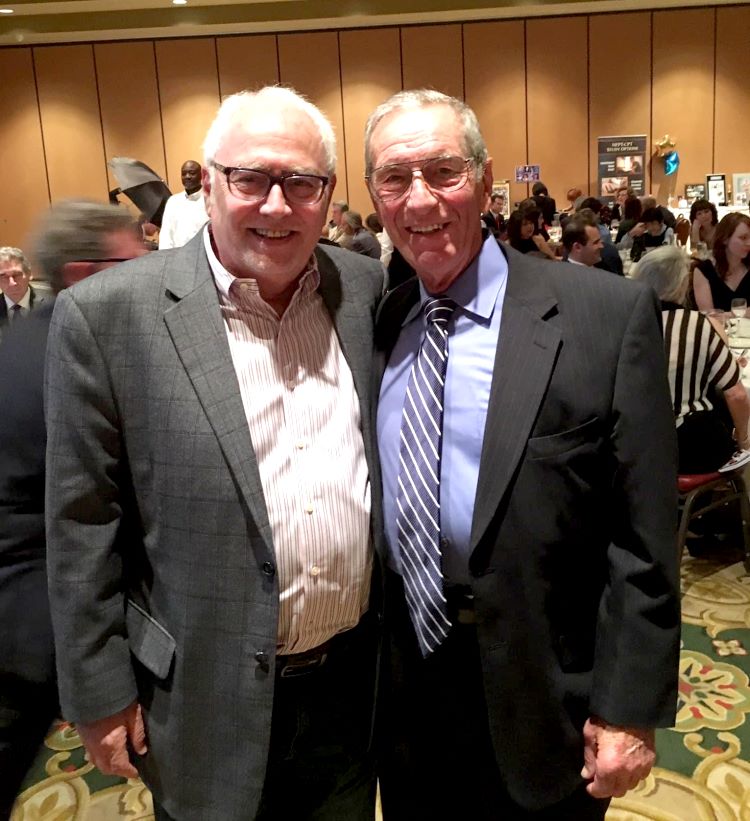